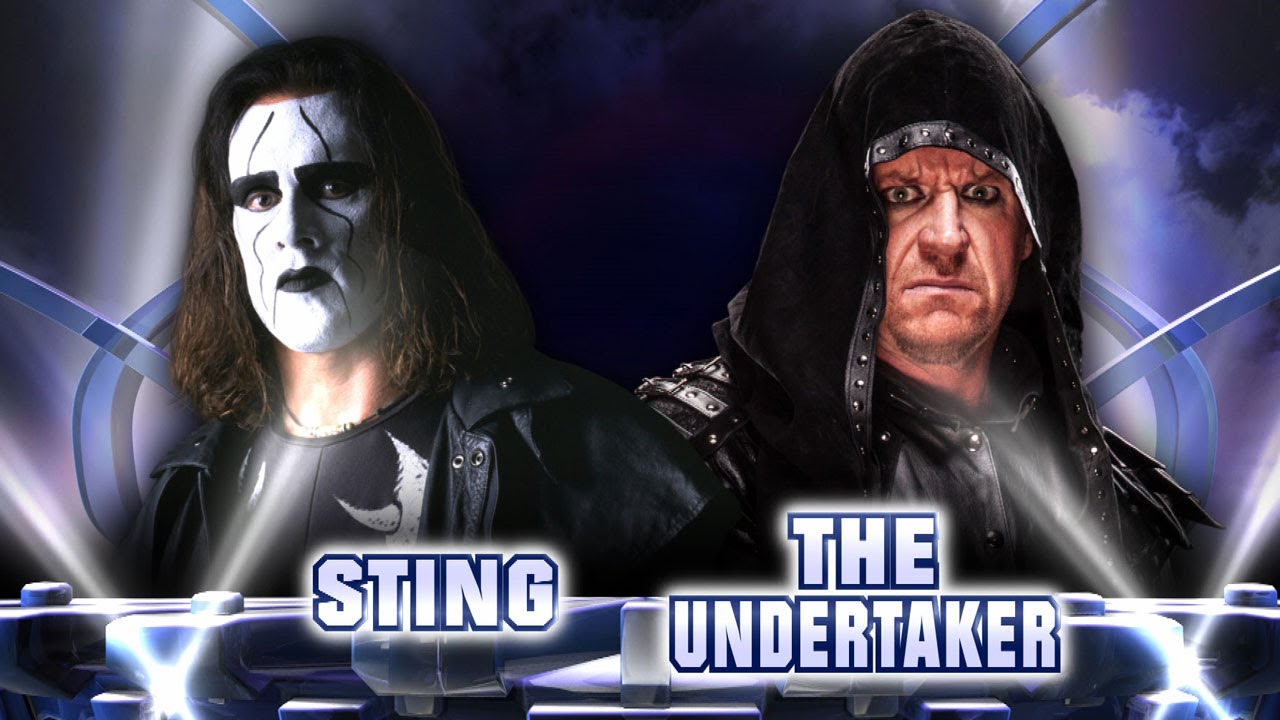 When asked who would win in a potential dream match between The Undertaker and Sting, Moxley said it depended on the era and booking.

“I guess it depends on the when and where and the how,” said Moxley. “Both in their prime, WWF was booked a lot better, so assuming Sting is the good guy in this scenario because he’s pretty much a career good guy. If it was booked by WCW, they’d somehow screw it up and it would be horrible.”

Moxley then went onto pick Sting since The Icon is presently on Team AEW.

“I’d have to go with Sting because he’s on my team. Always good to see him around. Never got to work with him but maybe we’ll get to do something someday.”

During the AMA session, Moxley picked Lance Archer as “the most underrated talent in AEW” and the wrestler who deserves a push in AEW.

“It’s hard to say because so many people here get to show what they can do without any limitations. I’d say Lance Archer is a guy who can do anything, I love getting in a ring with him.

“He can walk into any main event and compete tomorrow. Dusty Rhodes is still going, the fastest man in wrestling still. He can jump in and surprise you on any given night.”

When asked if former WWE Champion CM Punk “be a good fit for AEW,” Moxley put over AEW as a great place to be.

“If he wanted to be, that’s still really up to him. This is a place where a lot of people who love to wrestle come to wrestle. This is a great place to be.”

The AEW star answered several other questions including his possible return to WWE and if he keeps in touch with his Shield mates. You can read that here.

Moxley will team up with PAC and Rey Fenix in a six-man tag match against AEW World Champion Kenny Omega and Impact World Tag Team Champions The Good Brothers at at Beach Break on February 3.