Kane Praises Damian Priest: “He’s Going To Be An Impact Player In WWE” 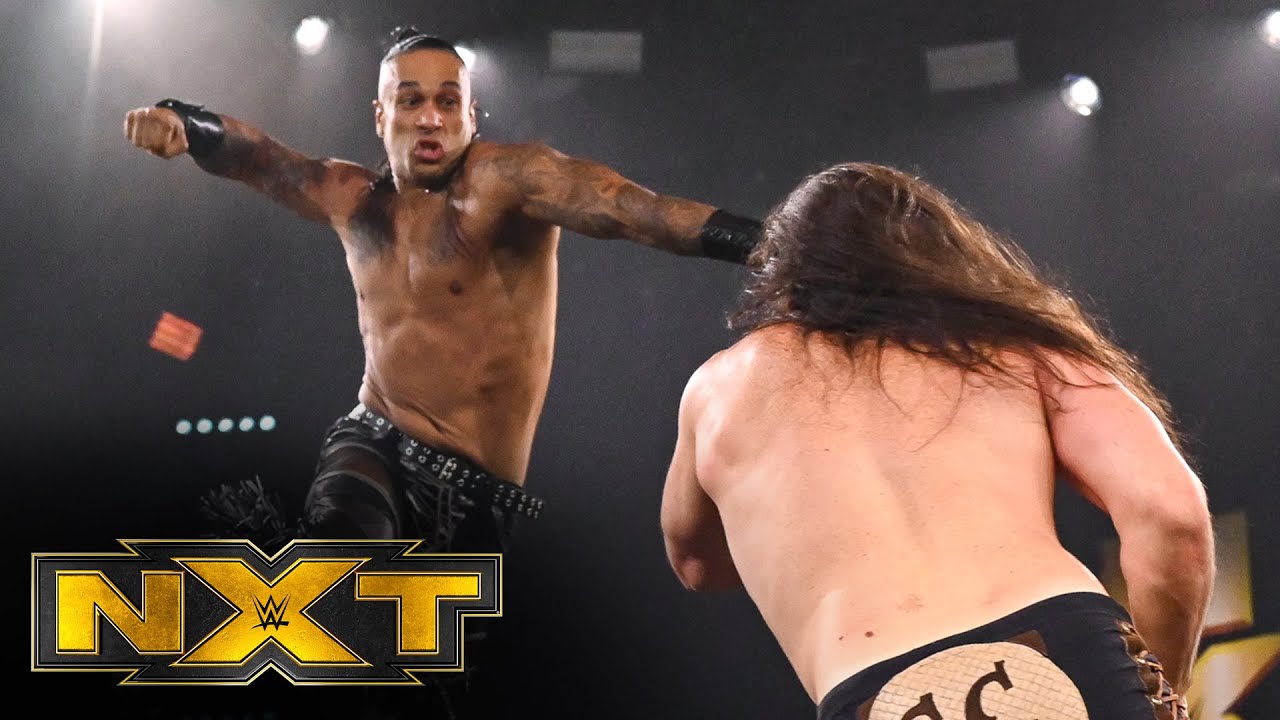 After entering at #18, Kane quickly eliminated Dolph Ziggler and Ricochet before being thrown off the top rope by NXT star Damian Priest.

Kane later praised Priest in a backstage interview, calling The Archer of Infamy a future “impact player in WWE” that fans can expect to see a lot more of.

“He’s got a ton of potential,” said Kane. “I mean it stinks because I would have liked to be in the match longer. But he’s [Priest] going to be an impact player in WWE. I think you’re going to see a lot more moments like that from him in the future.”

Priest was the lone Royal Rumble entrant from the NXT brand. As noted before, he has been rumored for a main roster call-up for a while. It is possible that he pops up on RAW or SmackDown this week.

Previous
Edge On Royal Rumble Win: “I Need To Pinch Myself, Wake Up”
Next
Konnan Speculates On Why MLW Did Not Put World Title On ACH
Follow @WrestlingINC