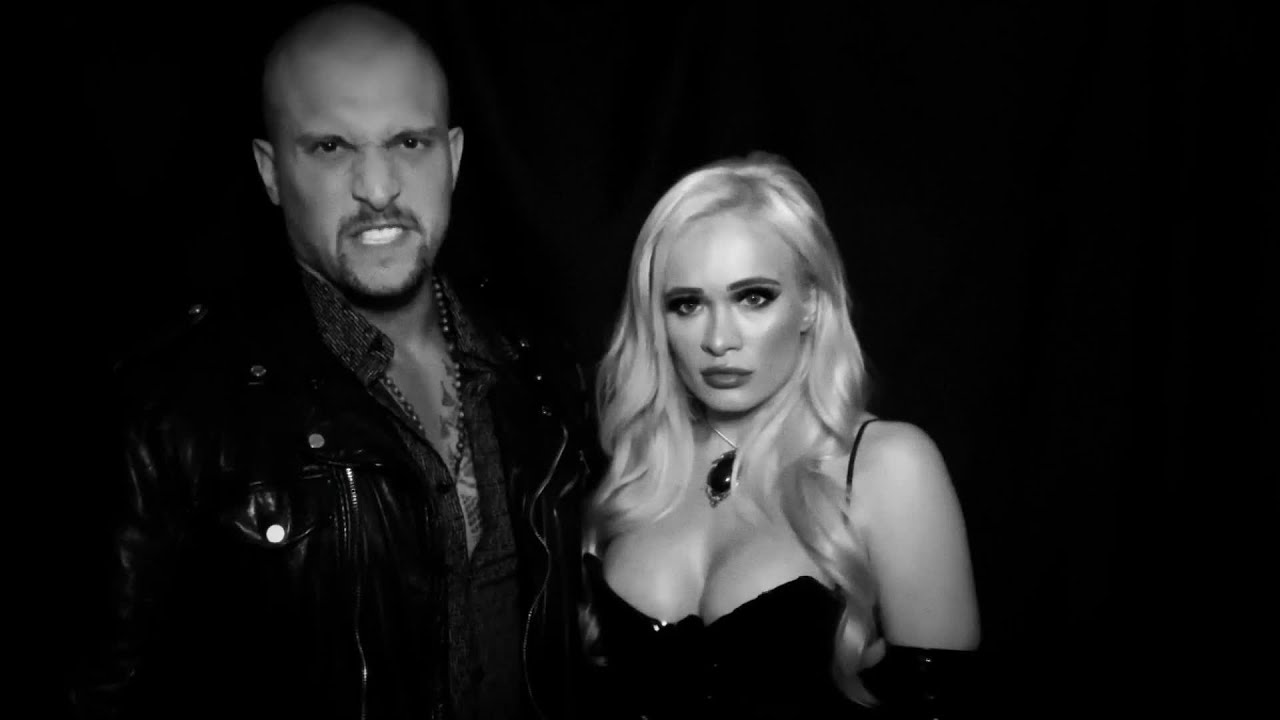 There has been a lot of talk of Finn Balor defending his NXT Championship at WrestleMania 37. In fact, Balor told Corey Graves on the After The Bell podcast that he was preparing to wrestle at NXT TakeOver and WrestleMania on back-to-back nights in April.

“For me personally, if I could defend the title one night on TakeOver and the next night on WrestleMania, that would be a dream scenario,” said Balor. “Double defense. I empathize with Karrion Kross and his situation, having to relinquish the title being injured. I feel like he deserves a shot whether it’s at TakeOver or WrestleMania.”

While responding to Balor’s comments, Karrion Kross told Ryan Satin of WWE on Fox that he’d be “more than happy” to step up and take back the title he never lost.

“100 percent. Yes, I would,” said Kross when asked if he wants his NXT title shot at Raymond James Stadium.

Kross noted that social media has been flooded with pictures of him vs. Balor with the WrestleMania background.

“I don’t know where that began – whether it was online or if it was Finn’s suggestion through another interview – but people have been creating these pictures where they post the both of us with the WrestleMania background for weeks now. I hope the company is listening to that because there seems to be an interest and a demand for that.”

He added, “I hope fans get what they’re looking for because I’d be more than happy to step up on The Grandest Stage of Them All and do that.”