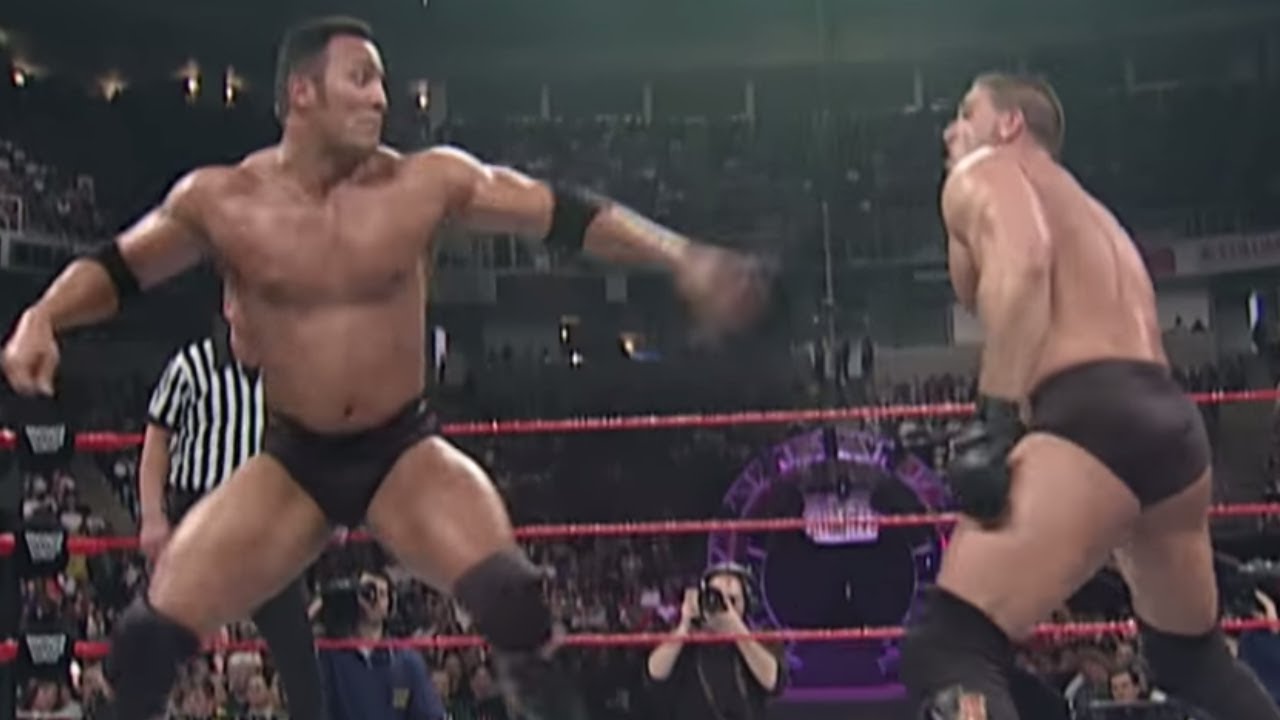 Former WWE Intercontinental Champion Ken Shamrock has revealed that he originally owned the rights to the name “The Rock” because he used it in his early UFC career.

During an appearance on Casual Conversations with The Wrestling Classic, Shamrock said he granted permission to the WWE to give the moniker to Dwayne Johnson.

“Anything that had to do with the cage or Lion’s Den, they had to go through my approval, because I owned all that. I have [it] in my contract, I own that. In fact, funny story is that The Rock, he was known as Rocky. [They] had to have my permission to use the name The Rock because I owned Ken ‘The Rock’ Shamrock. That’s what I was known as when I was first fighting in the UFC,” said Shamrock [h/t/ Ringsidenews].

When asked if he made money from owning “The Rock” name, Shamrock said he was willing to forego the moniker once Johnson started using it.

“No. You know what man? The Rock came up and started using it. Nobody even knew the issue at all. I didn’t because I was never kind of – I never liked that, right? Just like when they came up with the dolls that had the lion skin on it with the shorts on it, I owned that. They never asked me to do that, they didn’t ask to do that so therefore I own that, so I could’ve gotten all that too but you know what? I was fine with where I was at. It didn’t matter.”

Shamrock went onto reveal a conversation he had with The Rock about the name.

“So, and me and Rocky, we talked about it one time,” recalled Shamrock. “He didn’t even know. He’s like, ‘Really!?’ I said, ‘Yeah. Don’t worry about it. No big deal.’ It’s like, ‘I’m not gonna do anything for that’ so it’s like, I’m known as The World’s Most Dangerous Man now.”

The Rock and Shamrock had a memorable rivalry in 1998, including several battles for the Intercontinental Championship at WrestleMania XIV and Royal Rumble 1998, and the final of the King of the Ring tournament. The Great One recently inducted Shamrock into the Impact Wrestling Hall of Fame.