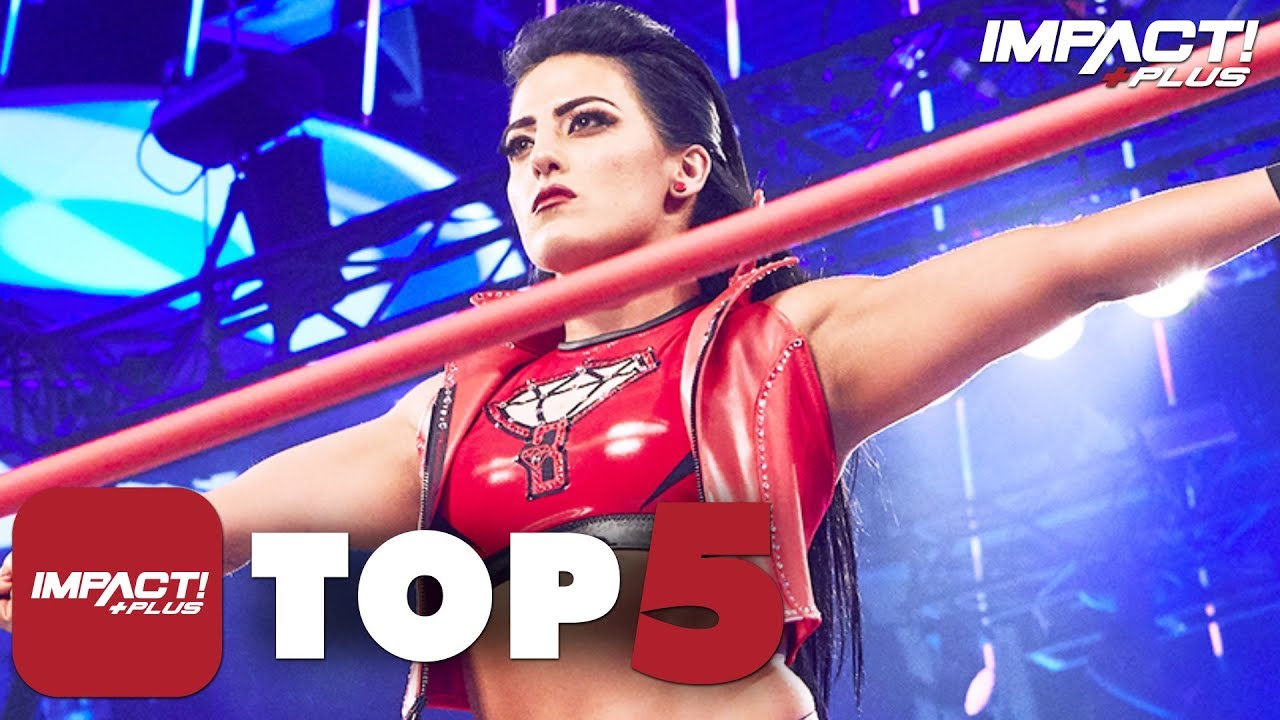 Former Impact World Champion Tessa Blanchard remains a free agent and it seems like AEW has no immediate plans of signing her, according to Tony Schiavone.

On tonight’s AEW Dynamite Post-Show, Schiavone was asked if AEW was considering bringing in Blanchard to bolster its women’s division.

“Yes, I don’t think that’s happening,” said Schiavone when asked if he had any intel on AEW signing Blanchard. “At least not anytime soon. I would have heard that [if she’s coming over].”

As reported exclusively by Wrestling Inc. back in December, Blanchard has yet to decide on her next destination as she is still celebrating her recent marriage to fellow wrestler DAGA. It was noted that the third generation wrestler is waiting out the pandemic before making any further moves.

Blanchard wrapped up her tenure with Impact Wrestling on June 25 last year.