Mercedes Martinez On Why She Decided To Sign With WWE 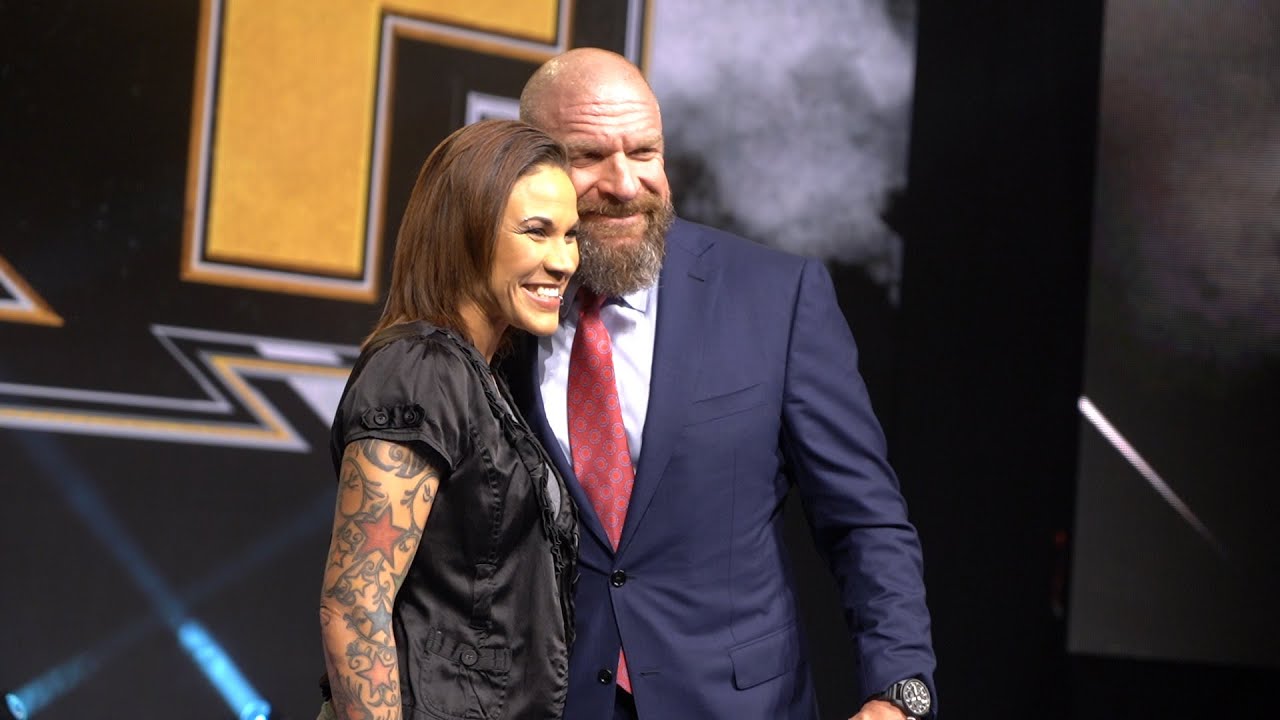 Mercedes Martinez will make her NXT Takeover debut this Sunday when she joins Toni Storm in challenging NXT Women’s Champion Io Shirai for her title at NXT Takeover: Vengeance Day.

While this is Martinez’s first Takeover, she has worn many hats in her two runs in WWE. Martinez competed in two Mae Young Classic tournaments, headlined NXT TV in a steel cage match with Rhea Ripley, and had a brief main roster run as a member of RETRIBUTION.

While she worked the tournaments as an independent wrestler, Martinez officially signed with WWE in January 2020. Speaking to Solo Wrestling, Martinez offered some insight into why she decided to put pen to paper and become a contracted WWE superstar.

“I think WWE is everyone’s ultimate goal,” Martinez said. “It was always my ultimate goal to come to WWE, and I didn’t know in reality if I was actually ever going to make it here. After 20 years in the business, it’s one of those things that you kind of leave behind in the back of your head. Like, ‘Yeah, I’ll get there when I get there, [but] it may not be a thing.'”

In the time in between Martinez’s two WWE runs, she wrestled a couple of times for AEW. Martinez says wrestling for other promotions was just a part of her journey, and she was more than happy to leave working as a freelancer behind in favor of signing with WWE.

“So you want to look at other outlets, whether it’s wrestling overseas or the other companies, but once the WWE contacted me I had no issues whatsoever signing that contract,” Martinez said. “[WWE was] definitely always the go. Even if I didn’t get to be part of WWE, I knew that I would still be wrestling for a couple more years. My career was winding down and this was just an opportunity that I had to get, and an opportunity that I really needed. It’s just the combination of all the hard work that I have done, and it just so happens that it came almost at my 20th year [in my] career.”