Paige Hoping To Come Out Of Retirement, Beth Phoenix Responds 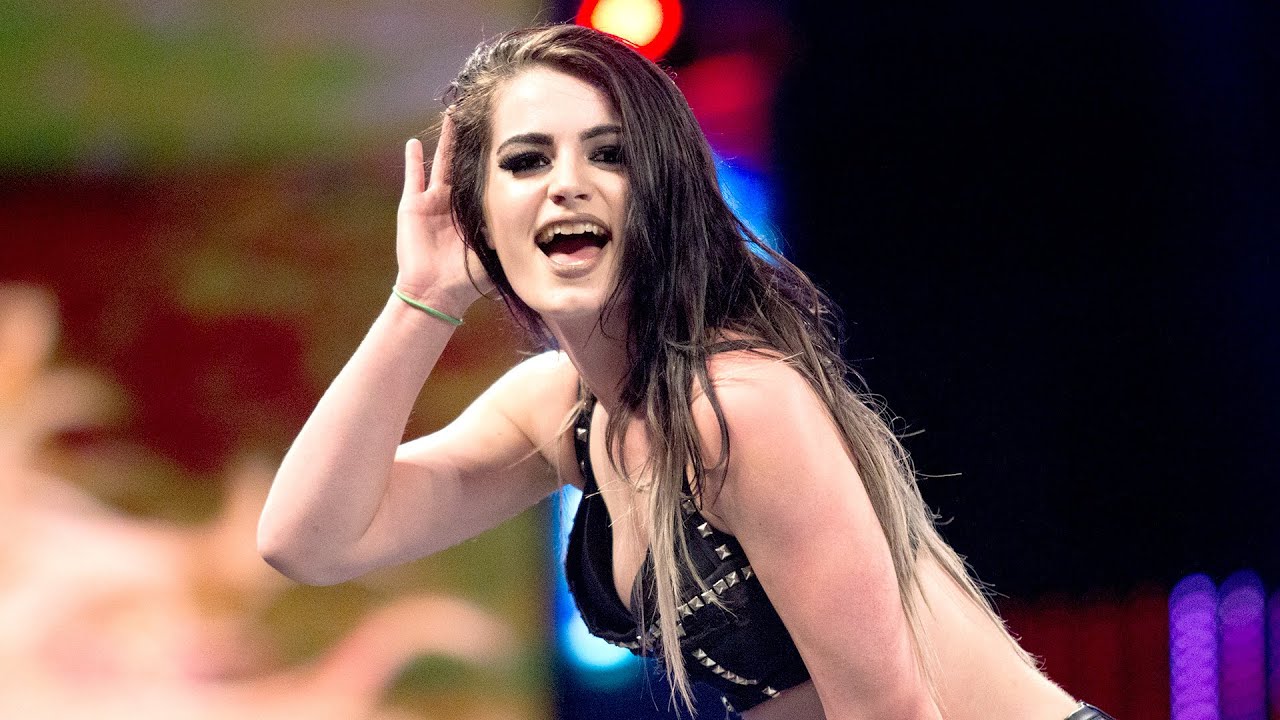 Former two-time WWE Divas Champion Paige is hoping to follow in the footsteps of WWE Hall of Famer Edge and Daniel Bryan and come out of retirement from a career-ending injury.

During a backstage segment on tonight’s SmackDown, Edge said that Bryan returning to the ring in 2018 inspired him to do the same. Bryan then said that Edge, the winner of the 2021 Men’s Royal Rumble, should pick him as his opponent at WrestleMania 37 if Bryan is able to capture the Universal Championship at Sunday’s Elimination Chamber event.

While reacting to the segment, Paige tweeted, “one day” with a fingers crossed emoji. She was responding to a tweet from the WWE on FOX handle, which captioned “Retirement” while sharing the Edge-Bryan exchange.

Beth Phoenix, the wife of Edge, reacted to Paige.

“You deserve it,” wrote Phoenix.

Paige, 28, retired in 2018 after suffering a career-ending neck injury during a house show.