Photo: The Rock Lists Every Injury He Suffered In His Career 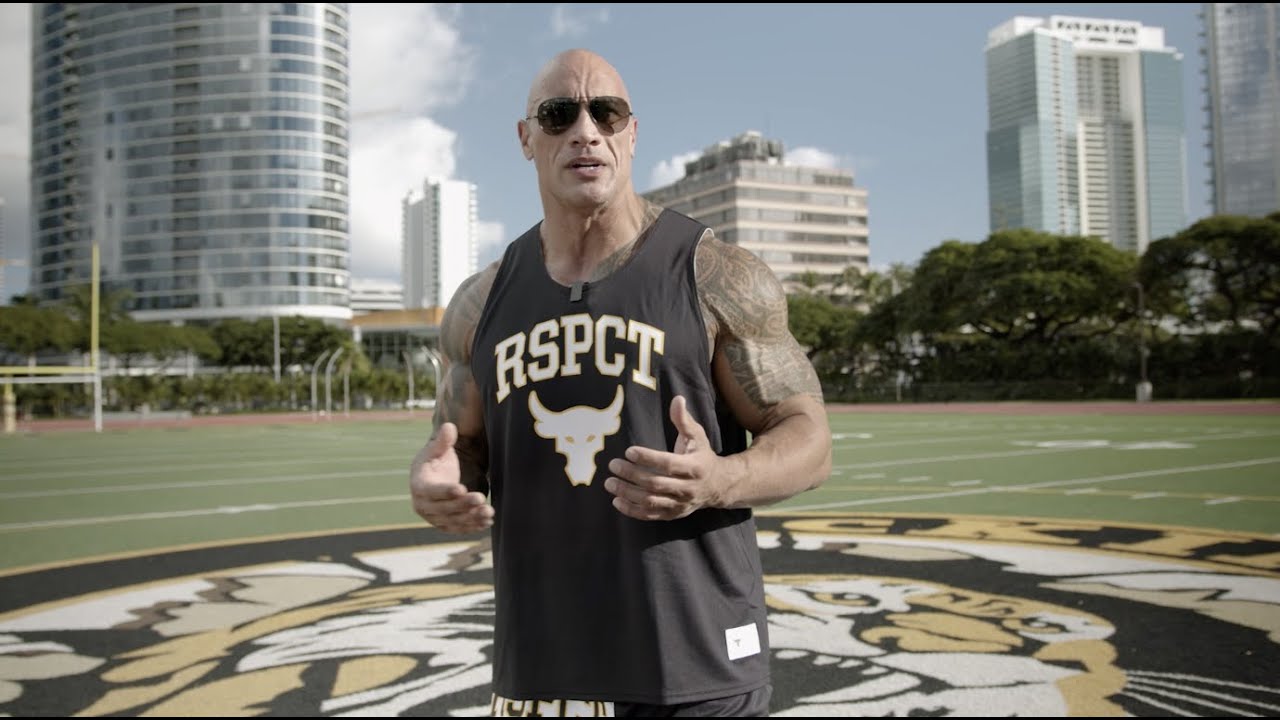 Through a Instagram post on Friday, WWE legend The Rock listed every injury he has suffered throughout his career and the various surgeries he has undergone.

Along with the list, The Rock shared a few photos showing The Great laid out with needles pinned across his body. The Rock said although he resembles a “wounded, passed out drunk buffalo” in the photos, he is forever grateful for such “quiet healing/recovery moments” after enduring years of “fun pain.”

The injuries/surgeries he listed can be seen below:

The Rock went onto highlight the importance of taking care of one’s body.

“It’s the daily reminder that we only have one body and we gotta take care of it.”

As noted, the second episode of Young Rock aired earlier this week and showed a teenage version of Dwayne Johnson knocking out a kid in school for calling wrestling “fake.” The Rock confirmed the story and said was wrong to beat up two of his schoolmates as a teenager.