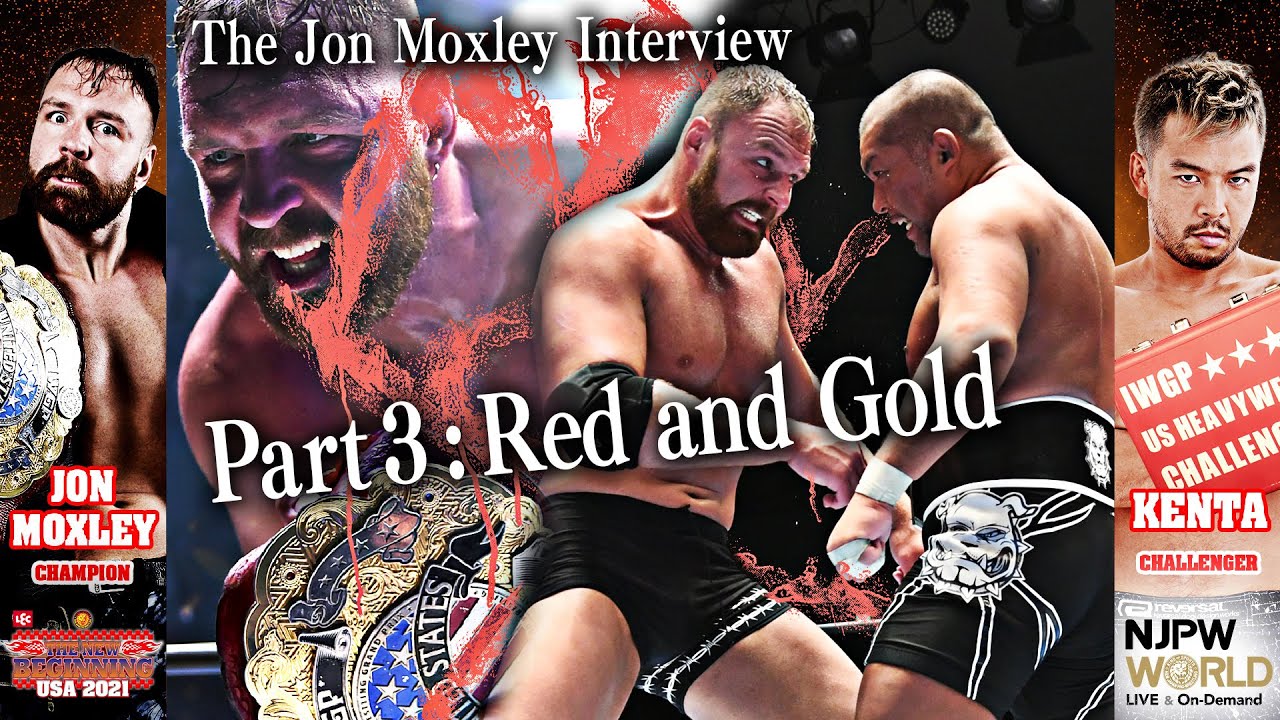 – Below is a recap of the history between IWGP US Champion Jon Moxley and the number one contender KENTA. The video also includes an interview with Moxley hyping the match. After crossing over to each other’s home promotions, the two are finally going to meet in the ring at NJPW The New Beginning USA on February 26.

– In ROH’s latest “Eck’s Files” it was announced ROH World Television Champion Dragon Lee is set to defend his title against Brian Johnson on March 3 at 7 pm ET. The match will stream exclusively on the ROH The Experience Facebook page and YouTube. Johnson earned the opportunity through a fan poll on the Facebook page.

What a night in Korakuen!

The Road to Castle Attack will pick up again Monday on @njpwworld, but first, a huge night of action Friday on #njpwSTRONG!