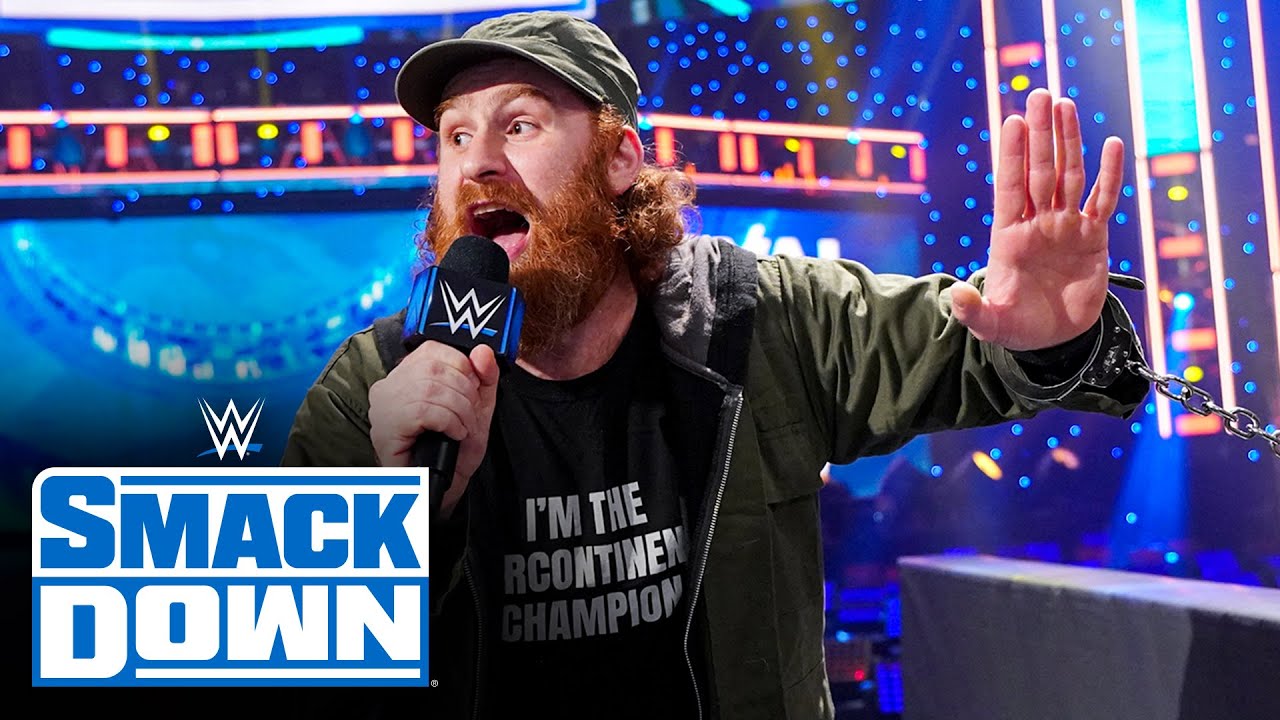 WWE SmackDown Superstar Sami Zayn has drawn comparisons to Fidel Castro for his current outfit, beard, and hair. However, “The Great Liberator” actually got inspired by Bill Murray’s character in Kingpin.

In a chat with Ryan Satin of WWE on FOX, Zayn explained the thought process behind his unkempt look and said the idea is to “offend people” and get under their skin.

“I had an inspiration early on from, I don’t know if you’ve ever seen the movie, Kingpin. Bill Murray’s character in Kingpin and the big game when his hair starts going little by little. That was a bit of an inspiration for me. I wanted to have that look,” revealed Zayn.

Zayn said he also sought inspiration from WWE Hall of Famer Bret Hart for the way The Hitman’s hair gradually changed midway through a match.

“Or Bret Hart from a more practical point of view, where he’d come out looking one way, but then as the match progressed he looked a different way,” added Zayn. “And it kind of gave off the effect that this person’s going through hell and they’re in a war.”

“They [Murray and Hart] come out and their hair’s looking one way, but by the end, it’s just everywhere, you know? So, I kind of like that aspect of it.”

While admitting that his look would “not work as well” if he were playing a babyface character, Zayn said it’s strange that people – in the year 2021 – still get bothered by anyone sporting a scruffy look.

“If it helps get under people’s skin in any way or helps me be any more unlikable, then I like it. And I do think especially now, because of the conspiracy theorist sort of skew on the character, it kinda goes hand in hand with that. It looks like someone who’s been holed up in his basement a little while, going down a YouTube rabbit hole and now he’s paranoid. Too much coffee. God knows what. That’s kind of the aesthetic I’m going for a little bit.”

As reported earlier, Zayn has been granted permission by WWE to promote his charity, Sami For Syria, via his social media posts despite the new edict issued by WWE – which prohibits talents from plugging third parties.