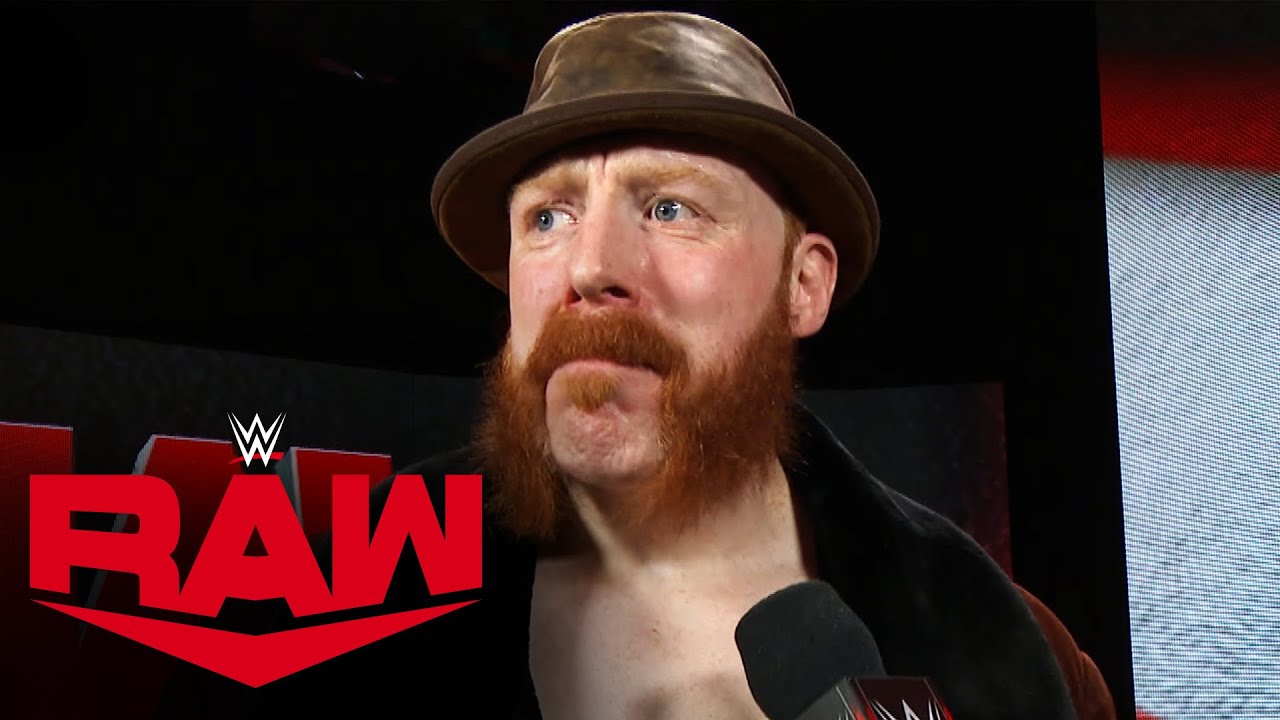 Sheamus will be hoping the fifth time is the charm this Sunday when he steps into the chamber against the aforementioned Orton and Kingston as well as Jeff Hardy, AJ Styles and the WWE Champion, Drew McIntyre. Sheamus was asked just how tough Chamber matches are on you physically during an interview with Mike Jones from DC101.

“To me it’s the most brutal match. People thought it’s Hell In A Cell, which is a pretty tough match as well, but when it comes to Chamber, you’re in there with five other guys, you know. It’s just a different level of viciousness, a different level of, just like, aggression and danger, said Sheamus.

While winning the match, and thus winning the WWE Championship, is enough incentive for all the competitors, Sheamus may be a little more driven than the others given a number of reasons. One is that he was in a tag team with Cesaro for so long, it’s been nearly five years since he’s even had a title match for a singles championship.

The other is that the person currently holding the WWE Championship, Drew McIntyre, is a longtime friend-turned-enemy and there’s more bad blood between those two than between any of the other contestants in the match. Sheamus discussed being hungrier for a victory than the others involved.

“Are they still as passionate as I am? Cause I want to get back to the top. It’s been five years, five long years, and I’m tired of waiting in the wings,” stated Sheamus. “I’m tired of other people getting opportunities before me. So, I’m rolling with that motivation this Sunday and it’ll be even sweeter taking the head off Drew, taking Drew’s title. That’s going to be… it’s going to be the best feeling in the world, man.”

On Raw this past week there was a gauntlet match to determine who would enter the Elimination Chamber match last which Sheamus won. It’s similar to getting the no. 30 spot in the Royal Rumble as the last person to enter the match, technically, has the best odds at winning.

Sheamus discussed being the last entry into the match and what his strategy will be.

“Normally, yeah, you’re last, normally you take that as a bad thing, as a negative thing. But in this situation, coming in last, it’s the best, the best possible situation for me. I get to watch all the other five guys knock the lumps out of each other and I’ll walk out fresh as a daisy. Then just start throwing a couple of Brogue kicks around, know what I mean,” exclaimed Sheamus before stating that while there are six men in the match, only two of them really matter.

“As far as I’m concerned, these other guys are just passengers. Should have had the match between me and Drew one-on-one for the title, that was promised me. But obviously now we’re in this situation. But at the end of the day, regardless of these passengers, nobody stands a chance against me.”

As The Bar, Sheamus and his longtime partner Cesaro won a record four Raw Tag Team Championships in addition to one SmackDown Tag Team Championship. The two have since gone their separate ways but they are still close and each will be in a respective Chamber match this Sunday.

Cesaro will be a part of SmackDown’s Elimination Chamber match with the winner of that contest then having a match against Roman Reigns later that night for the Universal Championship. Sheamus discussed Cesaro’s determination in going for a World Championship which is the one thing that has eluded him in his nearly 10-year WWE run.

“Most people could have just walked away. He won’t walk away, man. He knows what he wants and he’ll keep plugging away until he’s WWE Champ; a World Champion I mean. And he’s got that opportunity this Sunday. So, I’m hoping and believing that he’s going to come out of that as the number 1 contender for Roman,” said Sheamus.