The Miz: “I Can Make You Laugh, But I Can Also Make You Believe That I Can Whoop Any [Opponent]” 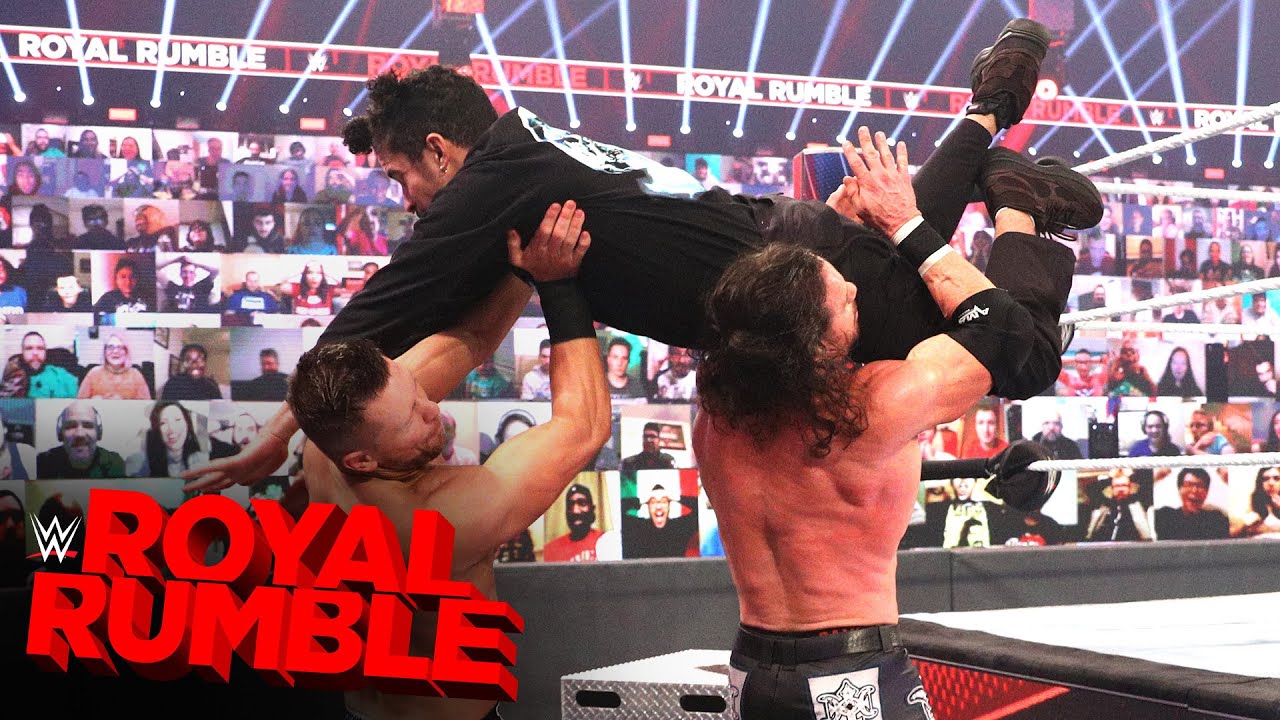 A couple of months ago, The Miz remarked that Big E had everything it took to become a main eventer except for one thing. He said Big E – then as part of The New Day – was too goofy and too much of a jokester to become the Universal Champion.

Ironically, The Miz has become the butt of lots of jokes since then especially since reuniting with John Morrison. The latest example comes courtesy of rapper Bad Bunny who played a part in Miz, and Morrison, being eliminated from the Royal Rumble. Miz even took a flying crossbody from Bad Bunny which is the ultimate sign that the joke is on you.

Miz talked about his role within the realm of sports entertainment and why he no longer has an issue with being the butt of the joke in an interview with The Wrap.

“I’m very versatile, where I can make you laugh, but I also can make you believe that I can whoop any single person that is in that ring at any given time. There’s a balance. I’m able to understand that balance, give that balance, and whenever I am in a serious type of situation, I’m able to make you understand that it’s serious to me. Just because I’m joking around, making you laugh, being a goof, does not mean I don’t have a serious side.”

From someone who first made his fame on MTV’s The Real World and then came up through the reality show Tough Enough, Miz worked long and hard to prove himself to the fans as a legitimate wrestler. Nineteen WWE title wins later and being a Grand Slam Champion proved that he is just that, but he also maintains he can be entertaining as well.

Miz says it took him “a long time to figure that out,” adding: “A lot of people are one-trick ponies. I’m not.

“Even when I was WWE Champion, I didn’t have the confidence I have today. I know exactly what to do, when to do it, how to do it.

“I’m probably the only person that can get away with doing any type of stuff like this because I’m that good at it.”