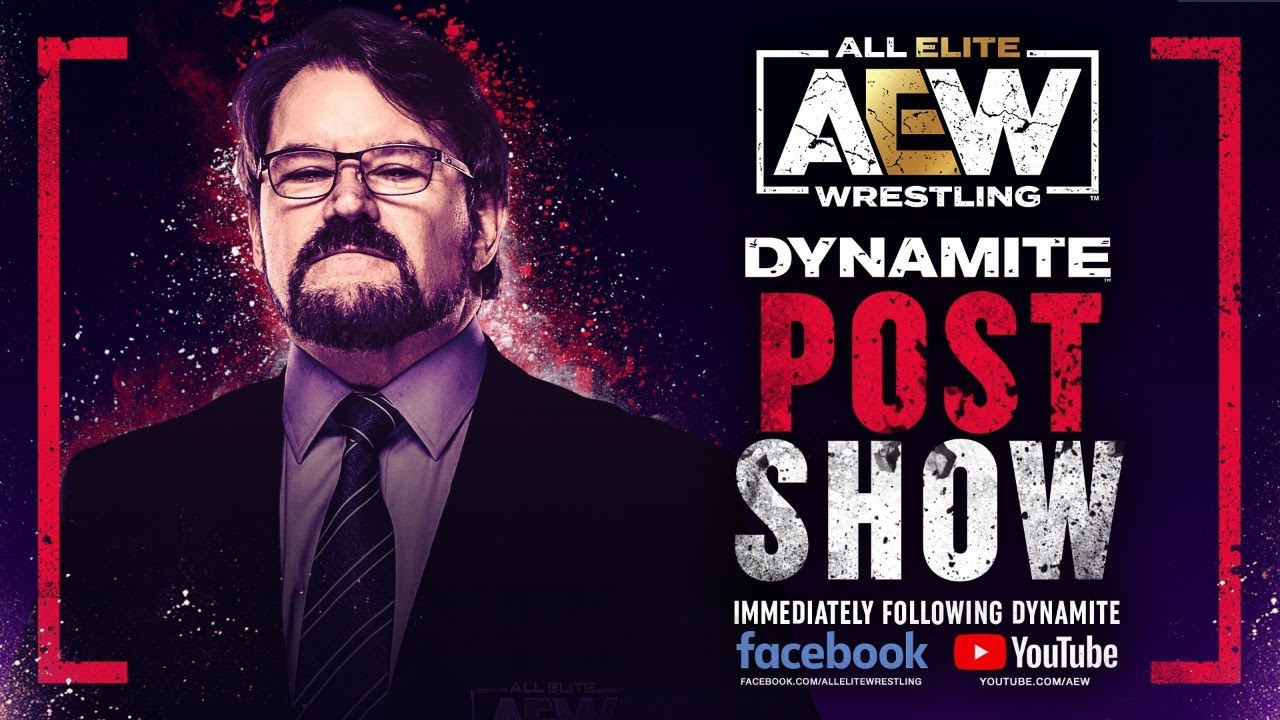 On the AEW Dynamite Post-Show, Tony Schiavone was asked about his broadcast colleague’s glaring botch.

“Why did he call him that? Because he made a mistake,” replied Schiavone. “And you have to keep moving forward when you make a mistake. I hope you get that. If you don’t, that’s why.”

WWE Champion Drew McIntyre was quick to react to Ross misspeaking on live television. McIntyre posted a picture of himself with the championship belt along with the caption, “The WWE World Champion, Drew McIntyre is not impressed or amused.”