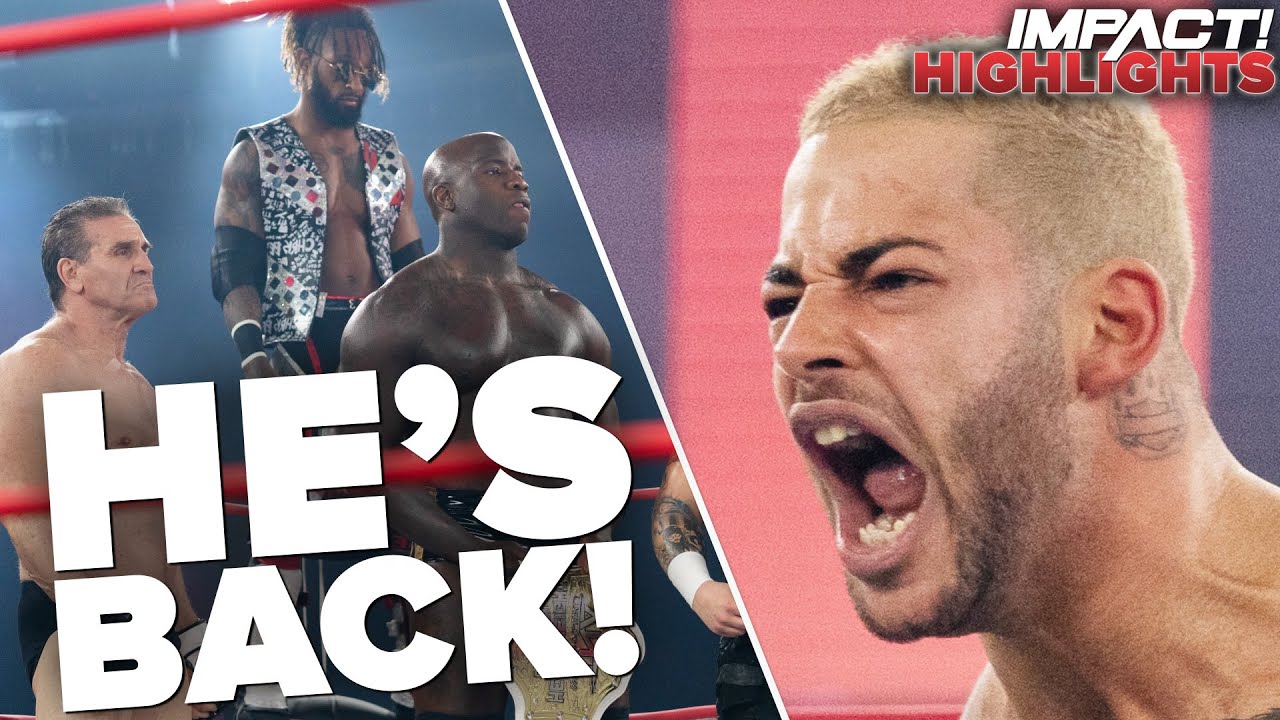 As noted, former Rascalz member Trey Miguel made his surprise return to Impact Wrestling last week, showing up as the mystery partner in an eight-man tag team match.

“Zach’s married and Dez is engaged now and they just need wrestling in a different way than I do right now, if that makes sense,” said Miguel [h/t/ POST Wrestling]. “They need it to do different things for them than I do, and I also think that — I don’t mean to sound like I’m speaking bad about Impact but I feel like they ran out of things to do with The Rascalz, you know what I mean?”

Miguel cited family-related reasons as the main reason he didn’t want to migrate to Orlando, FL, where WWE’s Performance Center is located.

“…My oldest brother just had my most recent nephew and he was born premature because his mother fell ill so they actually induced her, and he’s home now but he was in isolated care for two months and they named him after my late brother and it’s just like I couldn’t imagine moving to f–king Orlando, Florida a month after this little miracle, you know what I mean?

“That’s not it for me, and it’s not like if I don’t go to Orlando, I don’t get to wrestle anymore. I still get to wrestle more than anyone at NXT. I train whenever I want.”

“Impact affords me the luxury of being able to stay home which is like super duper important to me because we have a wrestling school here and I’m one of the head trainers,” he said.

“I have a lot of family here and wrestling has my heart more than anything in the world but I’ve just been through so much personally, that I can’t pull myself from my family right now. I just really can’t, I can’t do that, and especially, I have a brother that passed away in 2013 and — it’s life.”

Miguel originally left the company back in November with his Rascalz partners. At the time, it was expected that all three would jump to WWE.