Video: Sasha Banks On Being Honorary Starter For Daytona 500 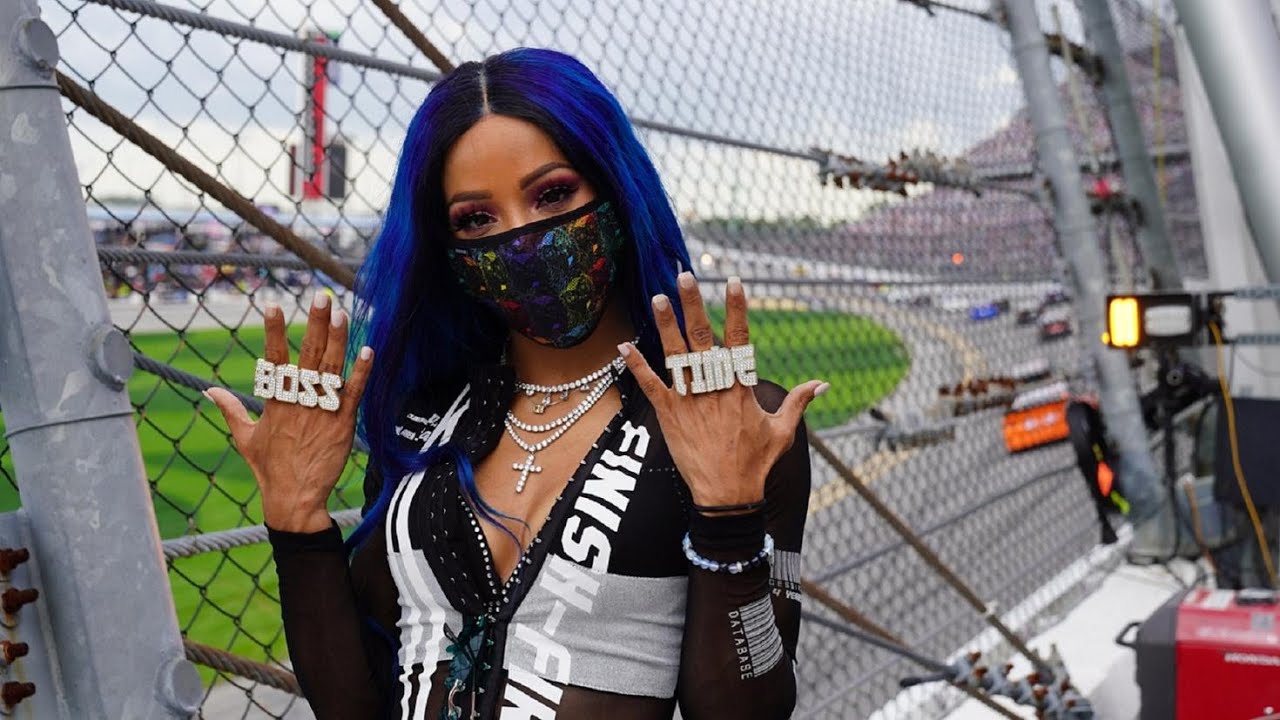 WWE SmackDown Women’s Champion Sasha Banks got the action underway as the honorary starter for the 63rd edition of the Daytona 500 on Sunday. Banks waved the green flag to signal the start of the race, which was won by Michael McDowell of Front Row Motorsports.

Kalisto was also present to help Banks get the engines started for race day on FOX.

In a new video released by WWE, Banks recapped her experience as the honorary starter for The Great American Race. “I’m a little shook, but I’m really excited,” said The Boss. “This is really crazy. I haven’t felt this much energy in forever.”

Last week, Banks admitted that she doesn’t know too much about racing. “To be honest, I don’t know much about race cars, but I do know I love to drive fast,” she said. “Okay? I’m the legit boss, and I’m going to bring my ‘bossness’ to it. So, I cannot wait to wave that flag, like the standard that I am.”

See below to watch the video of Banks at Daytona 500: