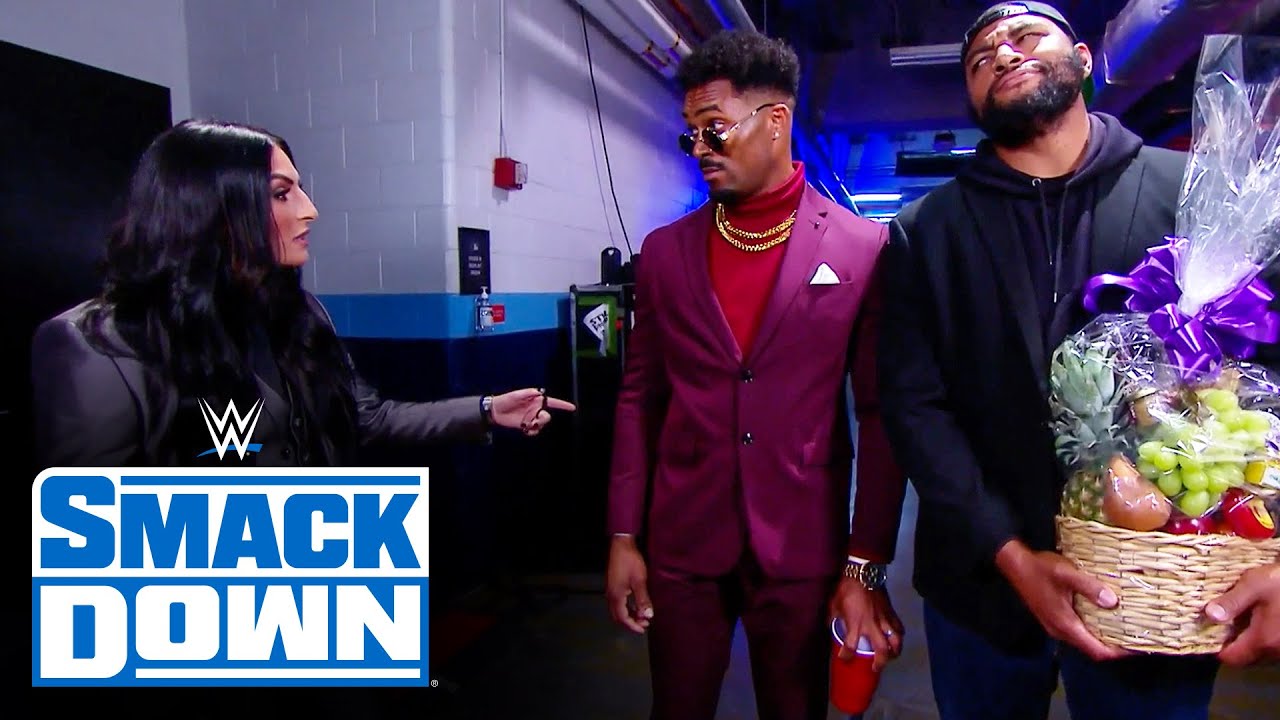 Deville called fellow WWE Superstars Paige, Bayley, and Carmella, besides other friends and family members. While a few of them were fine with Deville calling them back, others wondered why she called them in the first place – possibly unaware of the latest social media trend.

Since returning to SmackDown a few weeks ago, Deville has been serving as an assistant to WWE official Adam Pearce. Deville had been off WWE TV for several months after a stalker attempted to kidnap her last August.

Deville shared the TikTok challenge via Twitter. See below for the clip: