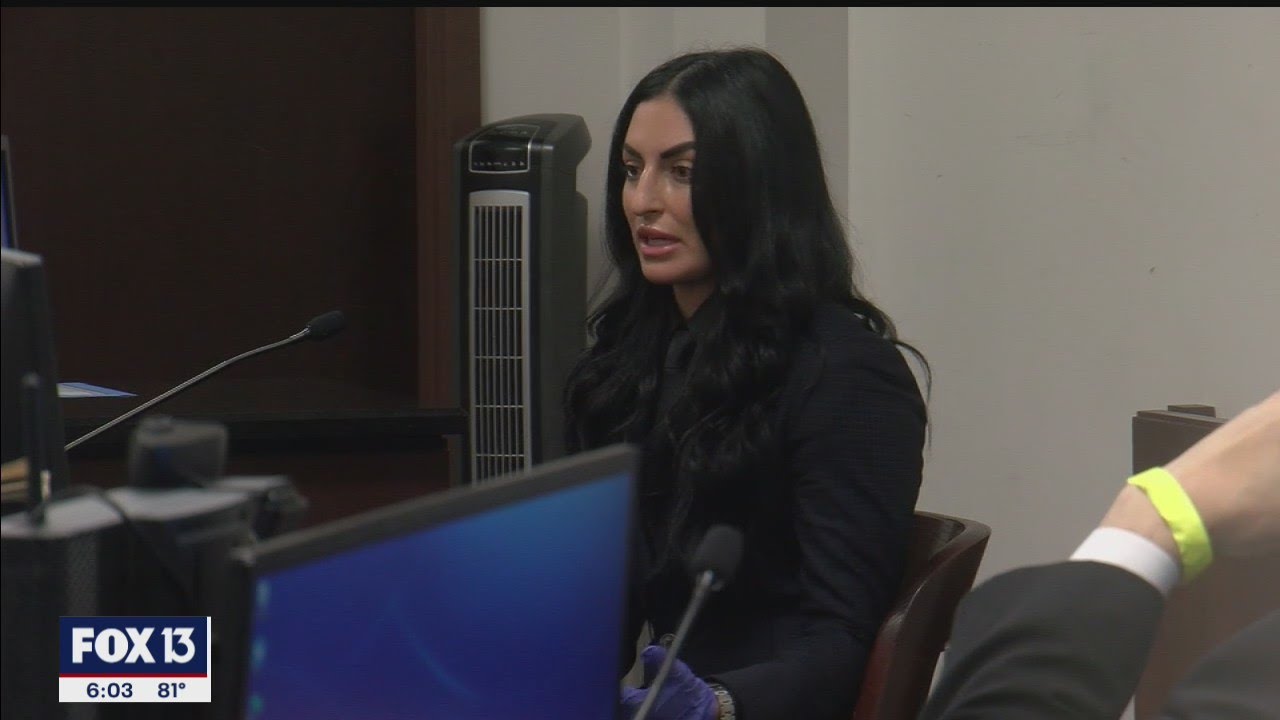 Wrestling Inc. learned that Thomas had virtual court and Deville’s protection order was extended. The next court date for the extension is May 6th at 9am.

– Wrestling Inc. learned that WWE referee Darryl Sharma was recently promoted to “Senior Official.” Sharma is now in charge of NXT / NXT UK referee duties including making their schedules and assignments, as well as coaching them.

– FOX 35 has a story at this link about Robert Stone’s F45 gym in Balwin Park, Florida. The facility is officially open, and will have its grand opening on February 13th. Stone first announced the opening of the gym last August, which he owns with wife Tara Strauss. Robert told FOX 35 that Tara first introduced him to F45.

“She introduced me to it,” Robert said. “I tried it and I fell in love with it because it’s just a positive atmosphere, especially with all the negativity going on right now in the world.”

“It’s functional training, which means that the movement we do in the class mimics what we do in our everyday life,” Tara Strauss said of the workouts, which last 45 minutes.

You can get more information about the gym at this link.