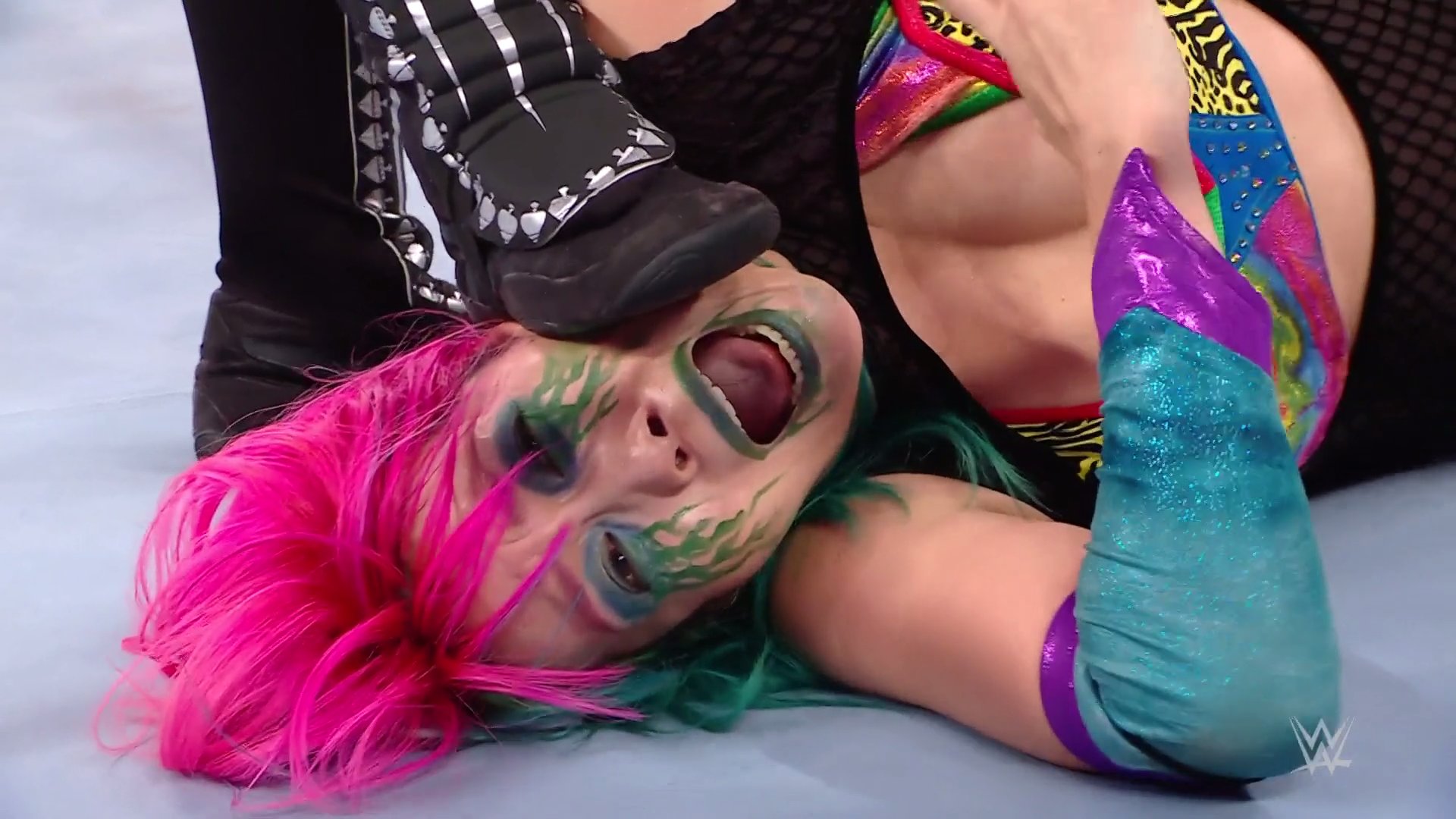 As seen in the clip below, Baszler’s kick landed flush on Asuka’s mouth. After RAW went off the air, Charly Caruso confirmed on RAW Talk that Asuka lost a tooth.

Baszler also took to Twitter to share a close-up shot of Asuka getting kicked in the mouth.