Wrestling Legend Reveals Why He Had Heat With The Undertaker 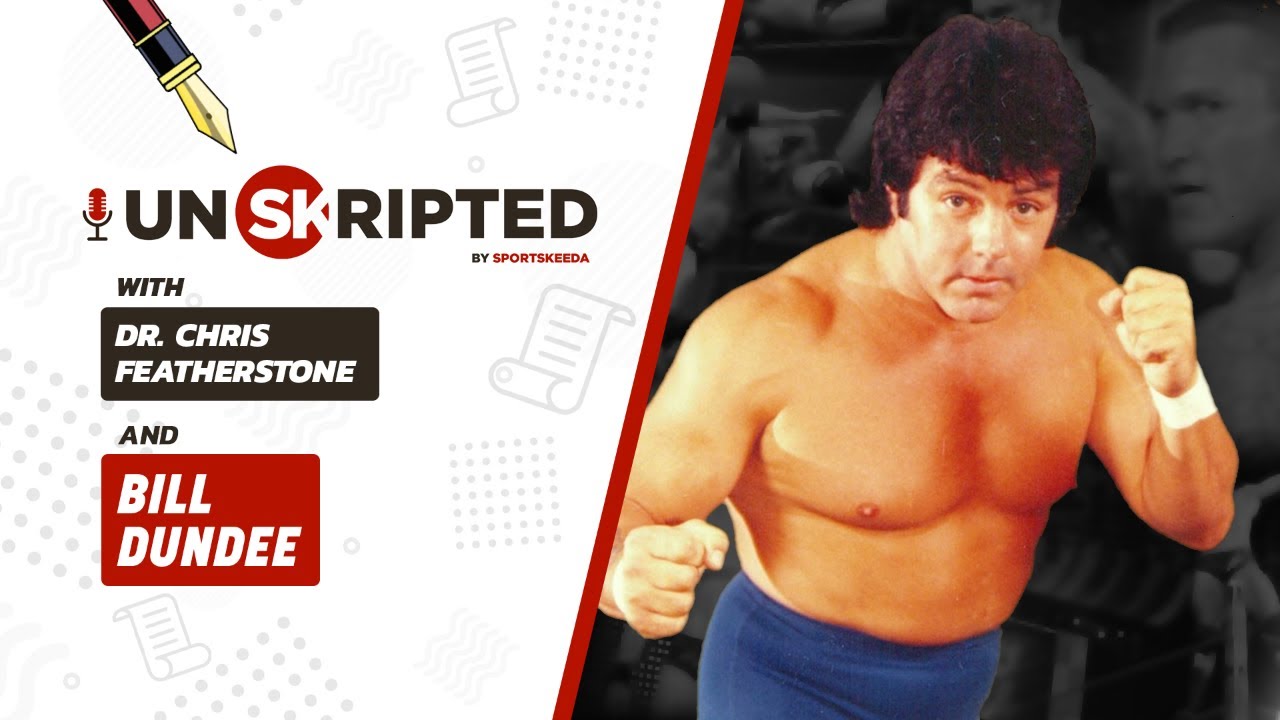 Wrestling legend Bill Dundee competed in numerous promotions across his historic career. During the tail end of his in-ring days, Dundee worked with stars that would go on to define the Attitude Era.

One of those generational talents was the Undertaker, who Dundee has an infamous past with. Dundee has gone on record to blame his heat with the Deadman as the reason why he never worked in WWE. Speaking with SK Wrestling, Dundee once again addressed his problems with Taker, this time offering some insight into what, or who, caused their tense relationship.

“I didn’t know what was wrong with big Mark, I tried to help him just like anybody else,” Dundee said. “Here’s the thing for all you guys out there: if two guys get kind of, involved with the same girl, it never works that good. I knew this young lady and he knew her, and I think he ended up marrying her, but that’s another thing.

While Taker is far from a friend of Dundee’s, his WCW counterpart is held in higher regards by Dundee. The former AWA World Tag Team Champion had kind words to say about Sting, noting how strong of a worker he was.

“Borden was alright, he was a good guy,” Dundee said. “I liked him. I got along good with him.”

“No no, he knew what was business,” Dundee said. “He knew who’s bread was butter. He wasn’t hard to get along with. He’d do business, do anything you wanted to. And he could work.”

You can check out the full interview below. If you use any quotes from this article, please credit SK Wrestling with an h/t to Wrestling Inc. for the transcription.

Previous
Views From The Turnbuckle: WWE’s Over-40 Problem
Next
Seth Rollins On His Return To Tonight’s WWE SmackDown