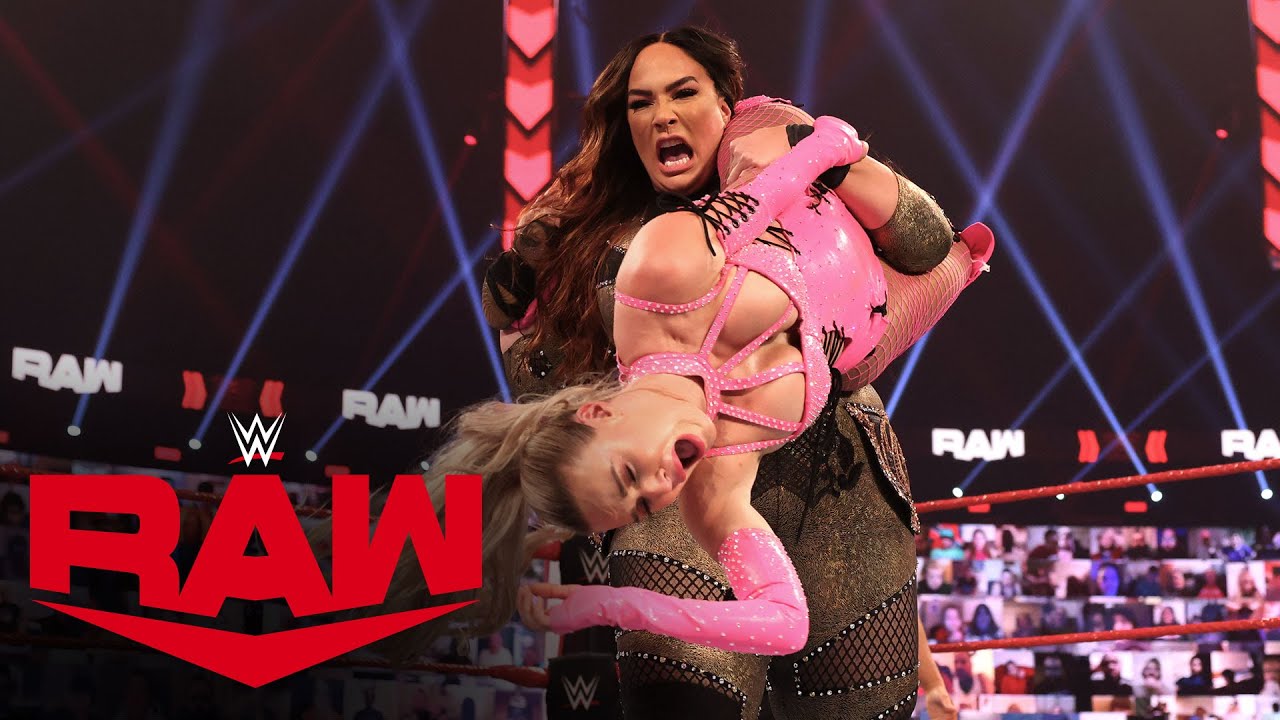 WWE Hall of Famer Bully Ray, aka Bubba Ray Dudley, is thoroughly impressed with Lana’s  work ethic and her transformation from a valet to an in-ring competitor.

While talking about Lana’s victory over Nia Jax in a Tables Match on RAW, Ray said on Busted Open Radio that Lana deserves a lot of credit for investing time in her profession.

“She invests time in her profession,” said Ray [h/t/ WrestleZone]. “She goes out there, she’s never boo-boo faced about anything, she’s taking powerbombs by Nia Jax, and she’s still getting up. She’s selling, she’s registering, her facials are great. Bravo Lana, you did this the right way.”

Ray went onto laud Lana for her professionalism.

“She is a complete pro. I see that woman trying as hard as she can every single time she goes out there.  Lana’s not Charlotte and she’s not Sasha, and she’s not Bayley, yada yada we get it. But I’ll be damned if that girl doesn’t go out there and give it her all and try her hardest. I know she goes down and she rolls around with Nattie [Neidhart] and TJ [Wilson]’s place down there. She tries to get that extra work in.”

Ray added that Lana is most likely “tougher than anybody else” on the WWE roster.

“All I know is that she’s most likely tougher than anybody else on their roster because clearly that’s the first time in history that’s been done [a table streak]. And every single time, she gets the f–k up and keeps going, you know. She doesn’t say, ‘No.’ She doesn’t say, ‘I don’t want to do that.’ She doesn’t sell.”

“She’s going out there and doing her job, and doing her job to perfection. And I’m so freaking proud of CJ, man, because she’s proven that she’s most likely the most talented and underrated person in the whole entire wrestling community.”

Since her return to WWE TV last Sunday at the Royal Rumble, Lana has formed a new tag team with Naomi. The duo became the No. 1 contenders to Nia Jax and Shayna Baszler’s titles last week on RAW.

Previous
Dolph Ziggler Reacts To His Brother’s Promo On AEW Dark
Next
Eric Bischoff: “AEW Has Flatlined And It’s Been That Way Essentially For A Year”