WWE Hall Of Famer Provides Health Update After Stroke, Thanks WWE For Looking Out For Him 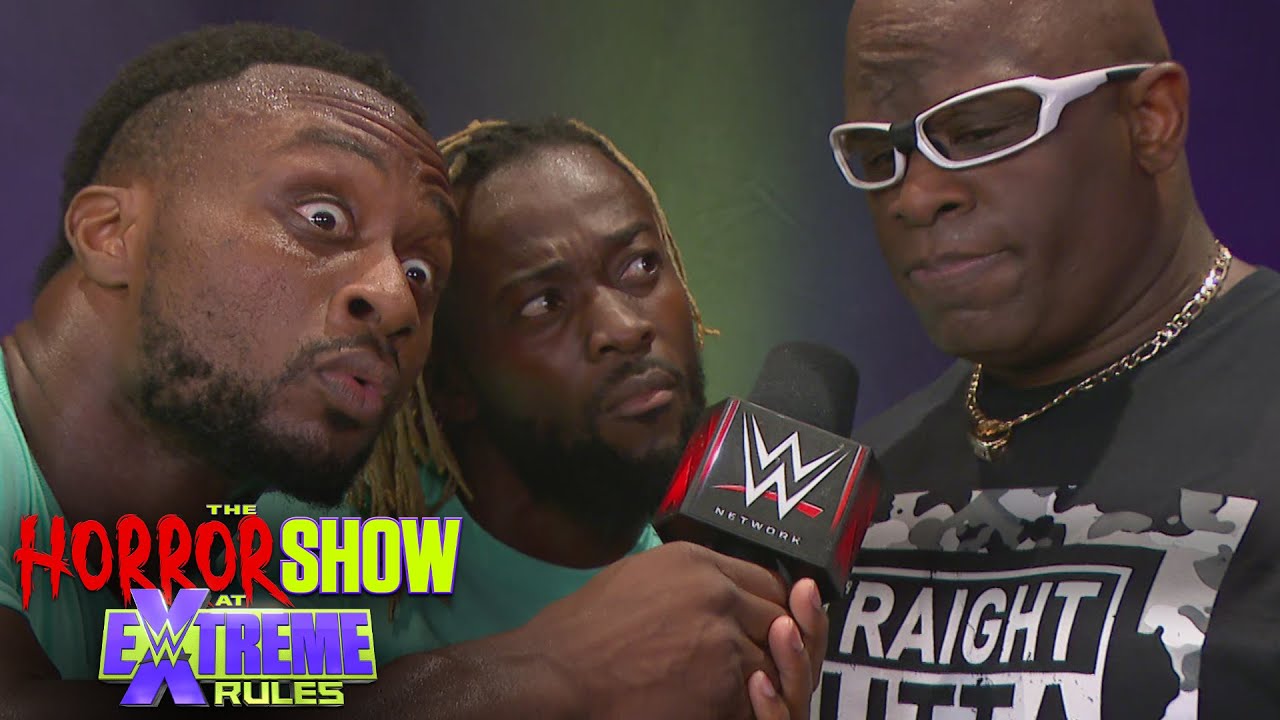 On the latest episode of Table Talk, Dudley provided additional details of the stroke and said “it could have been really bad” and he was lucky that paramedics attended to him in time.

“I had a stroke. It could have been really bad. By the grace of God, they got it in time,” said Dudley [h/t/WrestlingNews.co]. “There’s no ill effects, I’m healing up extremely well.”

Dudley added he’s doing physical therapy and having “all sorts of medicines” to stay healthy. He went onto reveal that Vince McMahon contacted him to check on his health, and Stephanie McMahon has been in touch with his wife.

“John Laurinaitis has called and really has been monitoring me, making sure I’m getting the right care and everything. Vince called and wanted to make sure I was ok.”

Dudley thanked WWE for always being there for him.

“The WWE, I will say, they will call,” said Dudley. “They will make sure they’re there. They have been there for me and they’ve done it for me. So, I could never, ever, say anything bad about WWE. They’ve taken care of me in ways I never thought they would and they did. So, thank you for everything you’ve done for me during this time.”

While talking further about his stroke, Dudley said he couldn’t feel his legs when he went to the bathroom in the morning.

“When the stroke happened, I was embarrassed that this could happen to me…She (his wife) was the one who made the phone call for me. I woke up at 5:30 in the morning to go to the bathroom and I couldn’t feel my legs…They called the ambulance and took me in,” recalled Dudley.

“I had a stroke and I was bleeding internally as well, so they had to stop that. They put a stent in my right side. They ran it up to my brain because I had to have brain surgery, so instead of cutting me up, they ran it right up to the brain to break up the blood clot.”

Dudley, who works as a producer for WWE, said he hopes to return to his job as soon as possible.

“Hopefully, I can return back as a producer in WWE soon. I want to say thank you to everybody. It happened November 13th. I’m good now.”