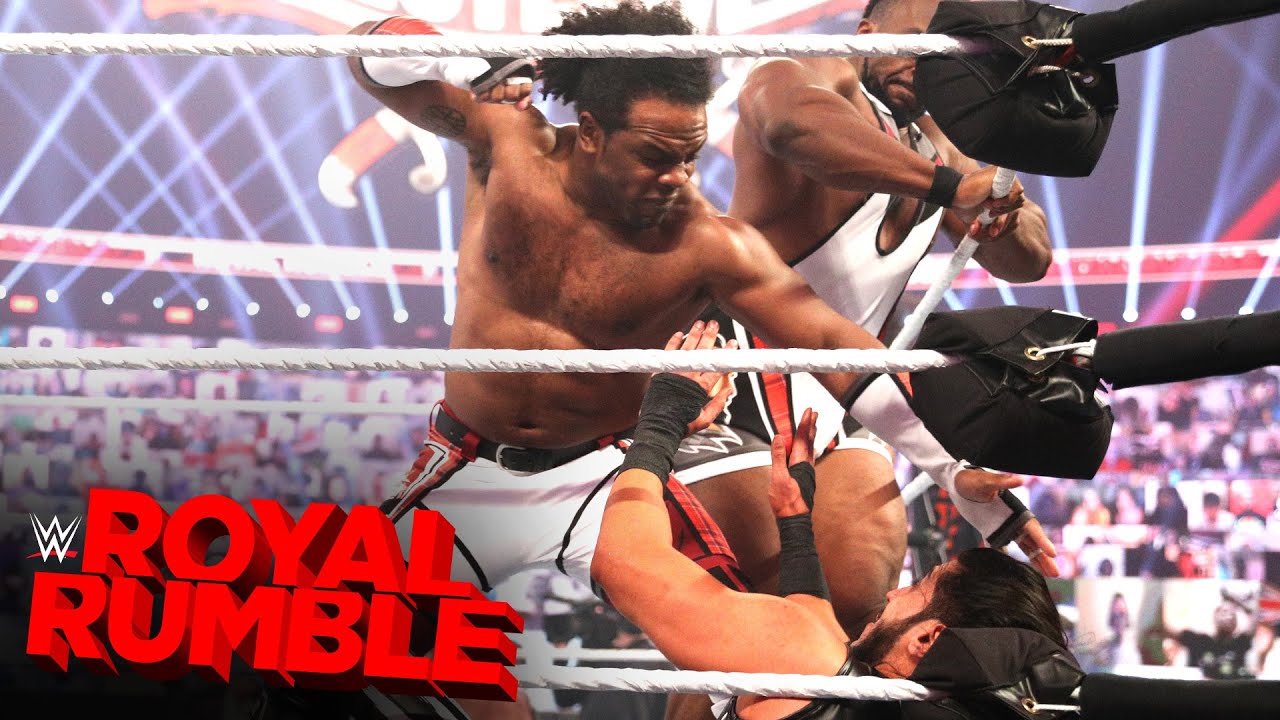 “I am now 2-2 against RETRIBUTION. Give me RECKONING next week. If you don’t, you are a coward,” said Woods.

Kofi Kingston brought up the fact that WWE did an intergender match recently on SmackDown between Sasha Banks and Reginald. “They’re doing it [intergender matches] now. So, just him [Xavier] what he wants,” said Kingston.

Earlier tonight on RAW, Woods defeated RETRIBUTION leader Mustafa Ali with a roll-up victory, a week after he beat SLAPJACK. He had lost to MACE and T-BAR, respectively, during the previous two weeks [Jan. 18 and Jan. 11].

By wrestling RECKONING next week, Woods would have faced all five members of RETRIBUTION in consecutive weeks.

RECKONING was not on RAW this week after recently testing positive for COVID-19.

As of this writing, RECKONING has yet to accept Woods’ challenge. Stay tuned for updates.