Zack Ryder On Why He Is Wrestling Without A Contract 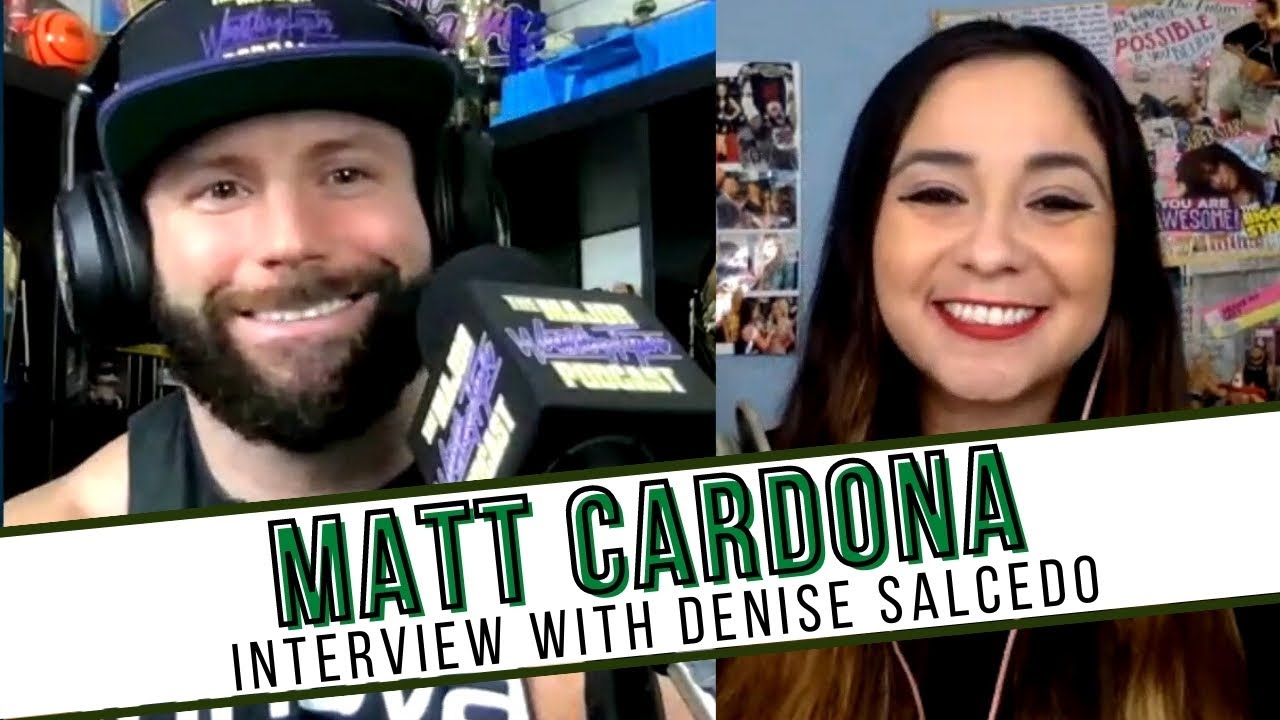 Shortly after Zack Ryder, real name Matt Cardona, was released by WWE, he popped up in AEW and worked a handful of events. He never signed a contract with them and kept his options open and one of those options led him to Impact Wrestling.

Cardona made his debut at Hard to Kill and is under a similar deal with Impact as he had with AEW. He was asked why he thinks Impact is the right spot for him at this point in his career when he joined Instinct Culture by Denise Salcedo.

“I think IMPACT is a great spot for me right now, a great opportunity. People ask, ‘Why are you in IMPACT?’ For an opportunity…” Cardona said before adding he appreciated that IMPACT let him talk during an interview without a script or bullet points.

With his limited appearances deal with AEW and the same kind of situation with Impact, Cardona isn’t fully committing with any promotion like he did for 15 years with WWE. He was asked why he doesn’t want to sign with any promotion at the moment and he brought up the freedom that comes with not being under contract.

“On paper 2020, for me, was a horrible year. I got released from my dream job, this global pandemic, I had to cancel my wedding. But in reality, it was one of if not the best years of my life,” revealed Cardona. “It was awesome to have this freedom and listen, I am so grateful for my time in WWE. I mean, I am not ignorant, without WWE the Major Wrestling Figure Podcast wouldn’t be successful. Nobody would want to listen to it. So, I get it right, and I am very grateful for everything that I got in WWE. But it was time to go, and they made that decision for me….

“I was so happy. I was already on Pro Wrestling Tees making my own page with new merch, and I am like ‘this is what I need.’ I need to be creative, and not that I had handcuffs on me in WWE but like you can’t go on WWE Shop and make your own shirt. If they don’t want to make you a shirt, you can’t make a shirt. But now I could do whatever I want and you know what if it sells one or a hundred or a thousand who cares…. It’s the coolest thing ever just to be able to try.

“Of course, I want to be successful in everything I do, but that’s not life, that’s not reality. You’re going to fail but that’s how you learn, that’s how you grow. So, it’s just been so fun because I signed with WWE when I was 20 years old, 2006, and got released in 2020. That’s a long time of working at the same place, doing the same thing. So now, no I don’t want to just jump and sign this three-year deal with somebody. I don’t. I wanna explore my options, I wanna have fun.”

Now that he’s no longer restricted by WWE, Cardona can freely talk about talents at other promotions and guys he enjoys watching. He was asked who he thinks will be the next huge star in the business and who he most wants to work with in Impact.

“I am still a fan of everything. I still watch everything: WWE, AEW, IMPACT, ROH, New Japan. I love what MJF is doing. This guy who Brian Myers [Curt Hawkins] trained and in just a couple of years and he’s one of the top guys in the business and he’s super young. He’s gonna be a huge star; he’s already a huge star,” said Cardona.

“In IMPACT, I had my eye on Ace Austin before I even got there… This kid has it, like everyone says, the it factor, he definitely has it. We had like a 5-minute sprint of a match but I’d like to work with him in a nice long competitive hard-hitting match…. When I am in the ring with somebody I can tell, like this guy is good. You can just tell if you have chemistry or not and it takes time for somebody to build chemistry with each other. But I just felt like we’re on the same page, he’s somebody I would definitely like to work with again because I think our styles mesh well. He’s a good guy.”