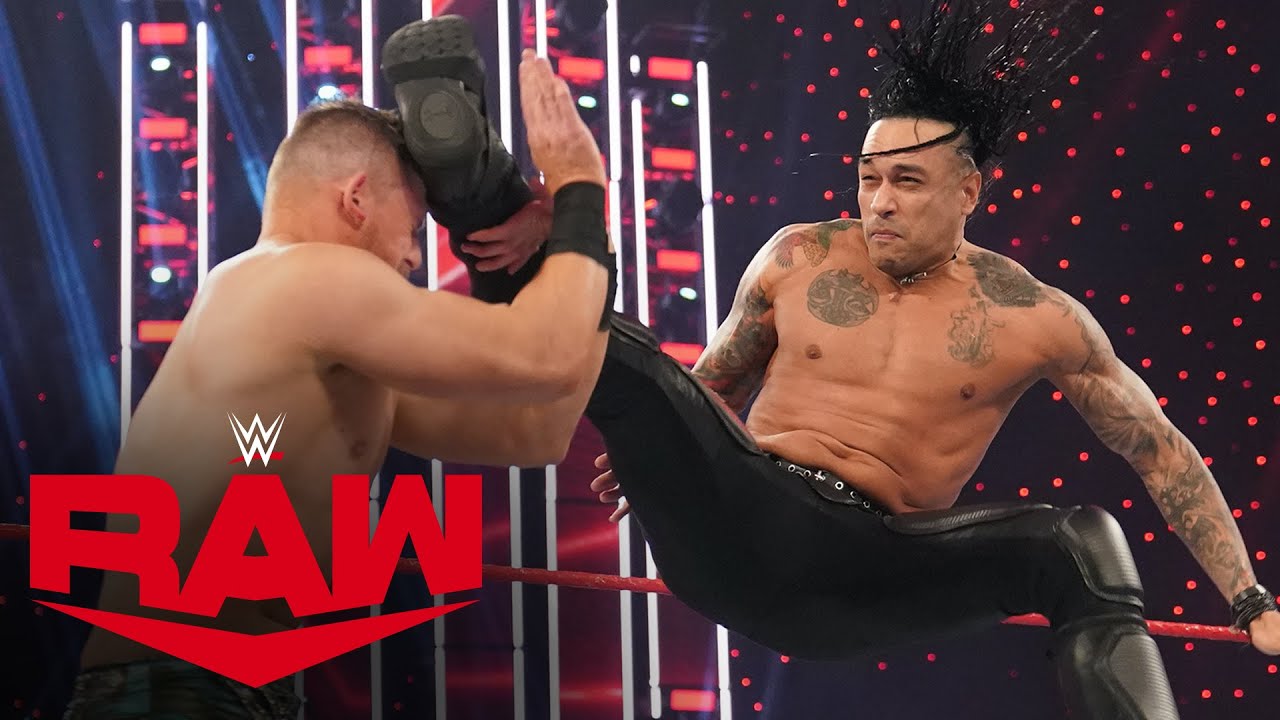 WWE Network News has confirmed that the new WWE Chronicle episode about Damian Priest will premiere on the WWE Network on March 14.

As noted, Priest and Bad Bunny are expected to take on The Miz and John Morrison at WrestleMania 37.

Priest made his WWE Main Roster debut in the 2021 Men’s Royal Rumble match.