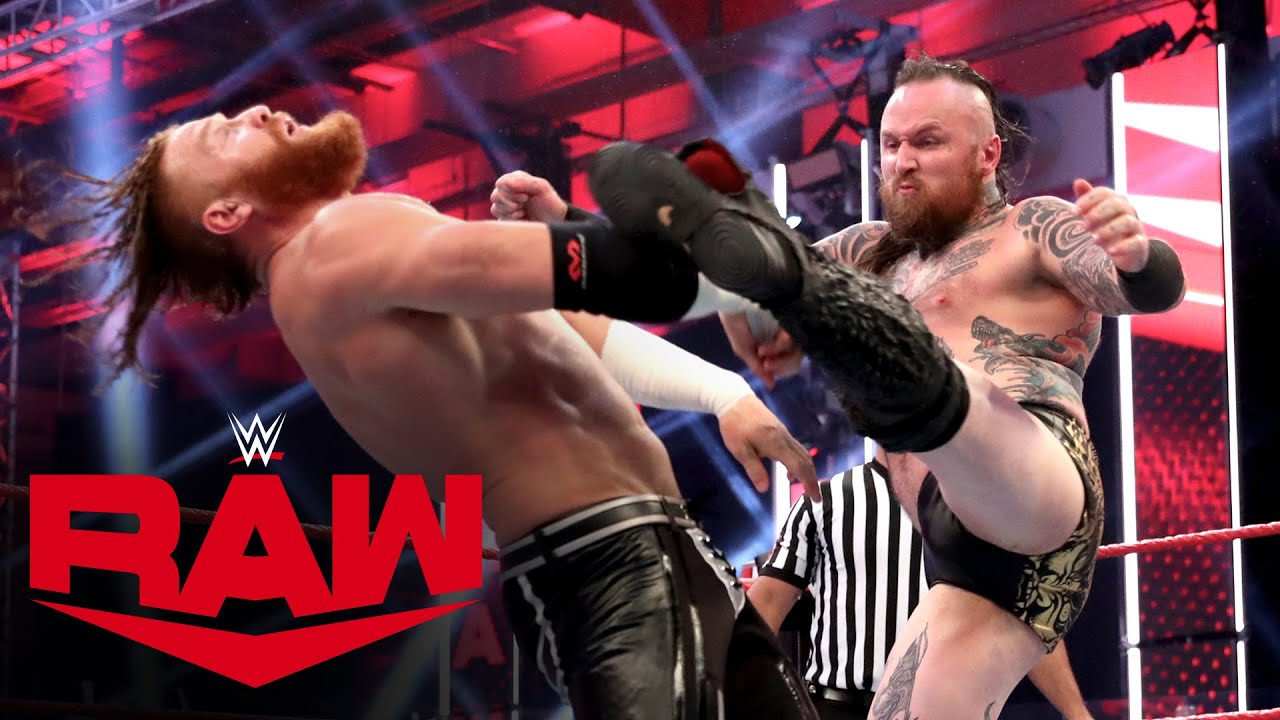 Aleister Black has responded to Murphy’s challenge for a match at WrestleMania 37.

Last week, Murphy asked Black via a tweet if he’d be interested in stealing the show at WWE’s biggest show of the year.

In his response, Black has posted a picture of his in-ring gear and leather jacket.

On Sunday, Black shared a cryptic message via Instagram, teasing that he was on the verge of a comeback.

As reported earlier, Black is presently training for his WWE in-ring return after taking time off to deal with minor injuries. He has been off WWE TV since losing to Kevin Owens on the Oct. 12 edition of RAW.

Black and Murphy had a series of matches in late 2019 and early 2020 on RAW. They rekindled their rivalry last year when Murphy was Seth Rollins’ disciple on RAW.