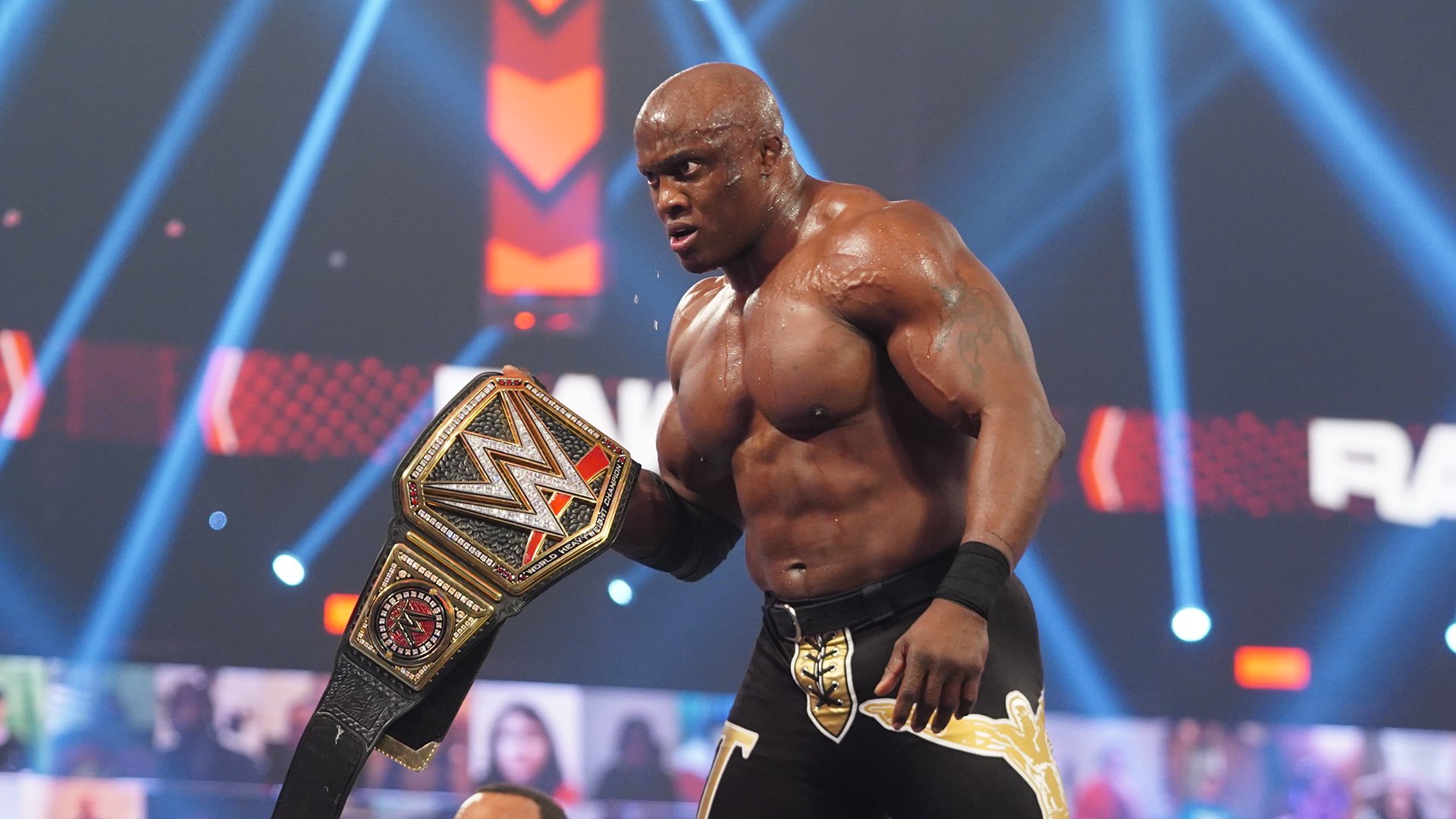 Bobby Lashley has the opportunity to capture his first WWE Championship when he challenges The Miz for the title on tonight’s episode of RAW.

On Sunday, Lashley took to Twitter and sent out a brief but powerful message.

“Tomorrow. #AndNew,” wrote Lashley along with a picture of him hoisting the title from last week’s RAW when he defeated Braun Strowman and then laid out The Miz to close out the show.

As noted, WWE announcers Corey Graves and Vic Joseph have floated the idea of Lashley beating The Miz and then defending the WWE Championship against Brock Lesnar at WrestleMania 37.

Lashley recently told Gary Cassidy of Inside The Ropes that although Lesnar is his “dream match” at Mania, he would be equally thrilled to face former two-time WWE Champion Drew McIntyre.

“Of course Brock is that kind of mystery match, dream match that everybody has wanted us to have for some time now but right now, I’m looking to be the best and right now the best is Drew. Drew is the top guy. If I beat Miz, or when I beat Miz, I think Drew is the guy.”