Booker T On Dud Explosion At AEW Revolution: “It Bombed Miserably In Front Of The World” 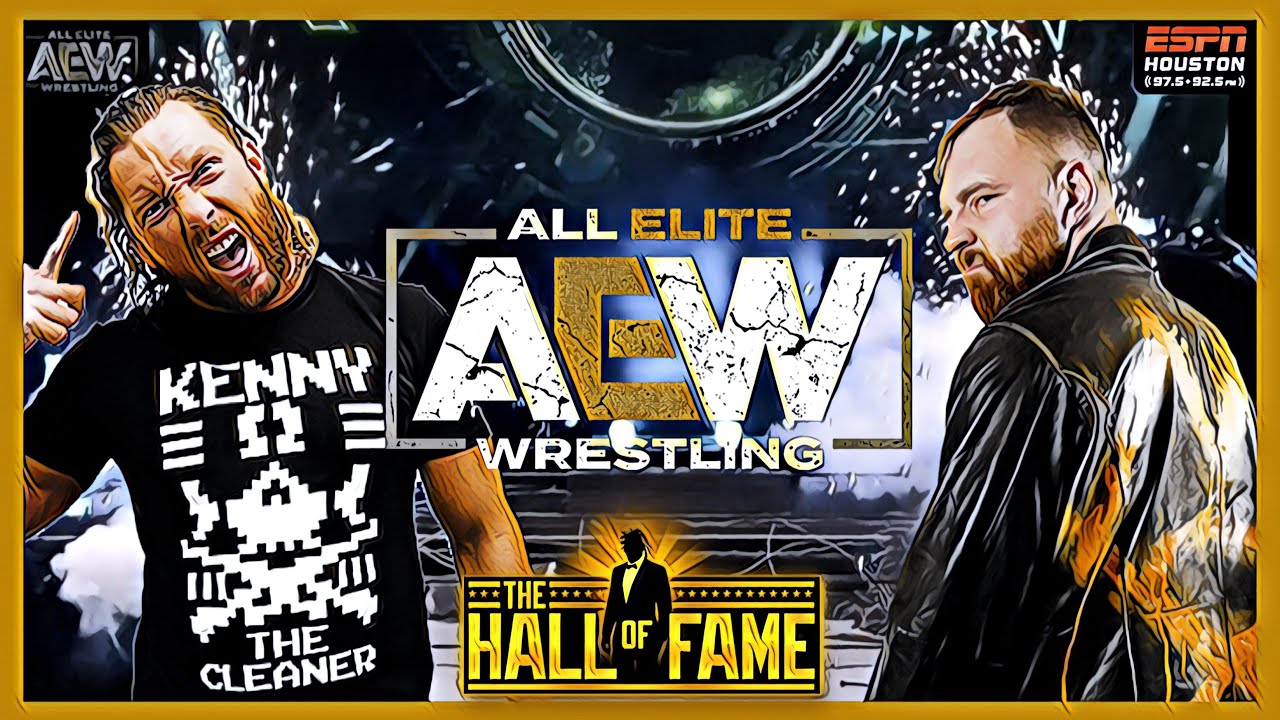 The ending of this past weekend’s AEW Revolution pay-per-view left much to be desired after a failed explosion in the Exploding Barbed Wire Death Match between Jon Moxley and Kenny Omega after Omega beat Moxley. The dud explosion was more awkward as Eddie Kingston came out to protect his friend Jon Moxley by covering him, but sold the botched explosion as if it was a real one.

On the latest episode of the Hall of Fame podcast, Booker T talked about the match and why he believed it was a failure. While laughing talking about the match, Booker and co-host Brad Gilmore broke down the aftermath of the bout which led to the failed explosion.

“The sparkles at the beginning, that was a good idea,” Booker said. “The sparkles was almost like lighting a fuse. I thought from an initial standpoint that it was perhaps, it was cheesy, but when that spark led to a firecracker going off, then roman candles went off and then white smoke came up. No shrapnel, no nothing.

“I know Eddie Kingston was covering Jon Moxley saying man, just lay right here, we ain’t moving, we’re going to act like something happened. Then Eddie Kingston rolls off him and it’s like he got the shock from the bomb going off. He can’t hear nothing, he can’t see nothing.

The two-time WWE Hall of Famer said these types of extreme rules matches need to stay in the past and don’t have any place in wrestling today. Booker also said the idea that Kenny Omega was the one who created the bombs and that was the reason the explosion was a dud is just a bad way to cover up the situation.

“Those matches man, were made for those types of guys back then,” Booker T said. “I don’t think those guys are made anymore. Am I saying the wrestlers are soft? No, I’m not saying that but the mentality that those guys had going into those matches back then and what they put into those exploding death matches, it was like watching Ben-Hur. You can’t make movies like that no more man, you can’t do Ten Commandments the way they did back then, you can’t do that.

“I think that’s what these guys were trying to do and it was a bomb. It bombed miserably in front of the world. Don’t put yourself in a situation like that ever again. To blame it on Kenny Omega? Kenny Omega is a tech guy now?”

Booker said AEW shouldn’t have taken a risk that big in their main event, and it turned out to be a comical moment more so than something to main event a major show. He also said he’d like to never see another Exploding Barbed Wire Deathmatch ever again.

“Who was the tech guy?” Booker said. “Who put that thing together because the ending and finale with the bombs going off, it was comical. It was comical in a sense too, ‘was that it? Are you kidding me?’ Then to cover it up by saying Kenny Omega, he built this thing? Come on here.

“It’s definitely going to be one of those things where they’re going to have to figure out how to get past that and move forward because it’s something people are going to be thinking about for a long time. I don’t think we should ever try to recreate that match ever again, that’s just my opinion.”

You can watch Booker’s comments below. If you use any of the quotes in this article, please credit Hall of Fame podcast with a h/t to Wrestling Inc. for the transcription.