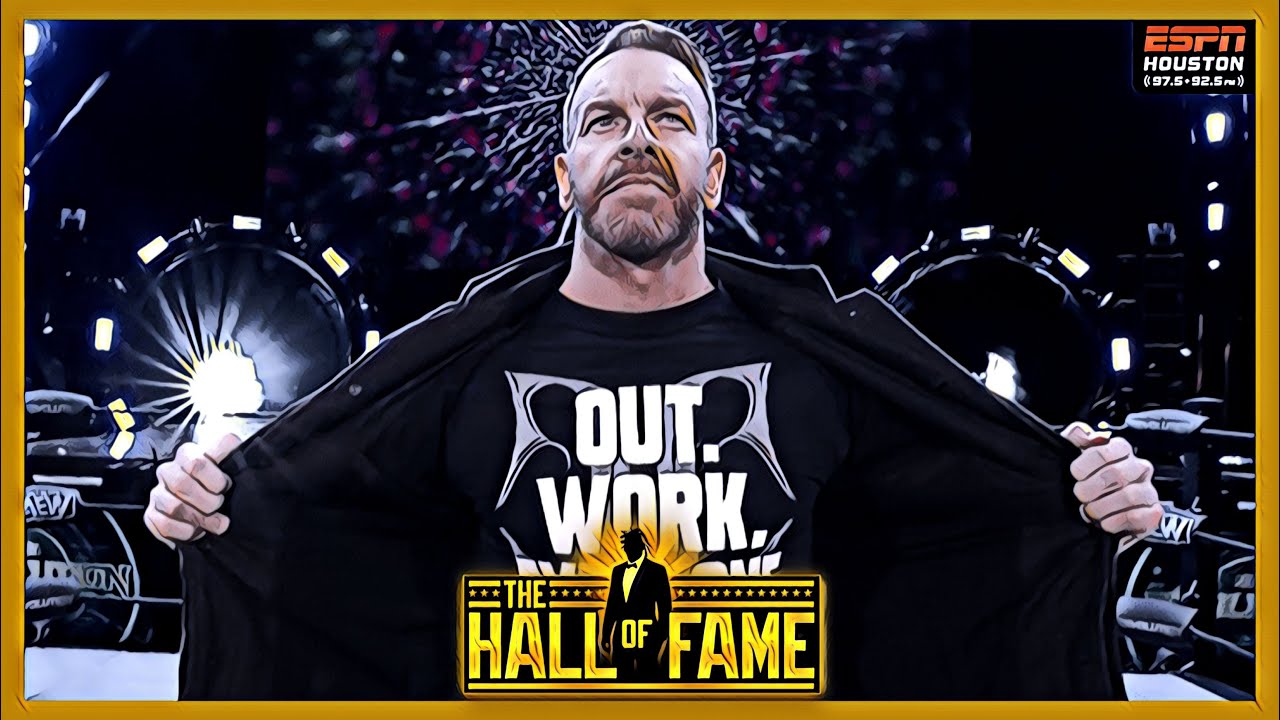 One of the biggest stories coming out of this past weekend’s AEW Revolution pay-per-view was the official signing of Christian Cage to the company. On the latest episode of the Hall of Fame podcast with Booker T, the two-time WWE Hall of Famer talked about his friend joining AEW and why he believes Christian chose them over WWE. He said WWE will be losing somebody who could have helped young talent in a massive way and felt that it’s a big loss for the company.

“I didn’t see it coming but I didn’t not not see it coming either,” Booker said. “It was one of those deals where Christian has always been a guy that writes his own script in terms of it not working out here, let me go try it out over there. Maybe the grass is greener on the other side or maybe I just need a change up. Christian, after you saw him in the Rumble, looked pretty good. The brother looked like he can still go. He’s my brother man, we’re tight like that. Some guys man, they feel like they still got something left in the gas tank and they want to go, they don’t want to be told no.”

“I understand where guys like Christian is where he still feels like he can go, has something to offer to this business. Maybe not just in the ring, but out of the ring as far as the knowledge. I really thought Christian was a prime guy, I don’t know if he wanted to do it in WWE but I do know that a lot of those guys in [WWE] developmental, to listen to Christian and get into his mind and the way he thinks, you will learn so much.”

Booker continued to state that Christian is a major loss for the company. He also had high praise for Christian and said his mind and skill is still at an all time high.

“The most underrated professional wrestler this business has ever produced is Christian,” Booker said. “I’m not just saying that because he’s my friend, he’s a guy who’s been well under-utilized as far as his talent and his skill and his mind goes for this business. He’s a guy for me personally, I really hate that we [in WWE] lost.

“If it was the last time him and I worked together on WWE Backstage, I just wanna say I’m gonna miss him. Christian was always like my right hand man, always a guy I loved to be around, always the guy that wasn’t going to be the sore thumb at the party. Christian is a guy who’s taken every finisher better than anybody else.”

As far as what to expect for Christians debut in AEW, Booker believes he’ll want to wrestle some of the up and coming talent rather than someone he already worked with in WWE. Booker mentioned Orange Cassidy and Miro as guys he’d like to see Christian wrestle.