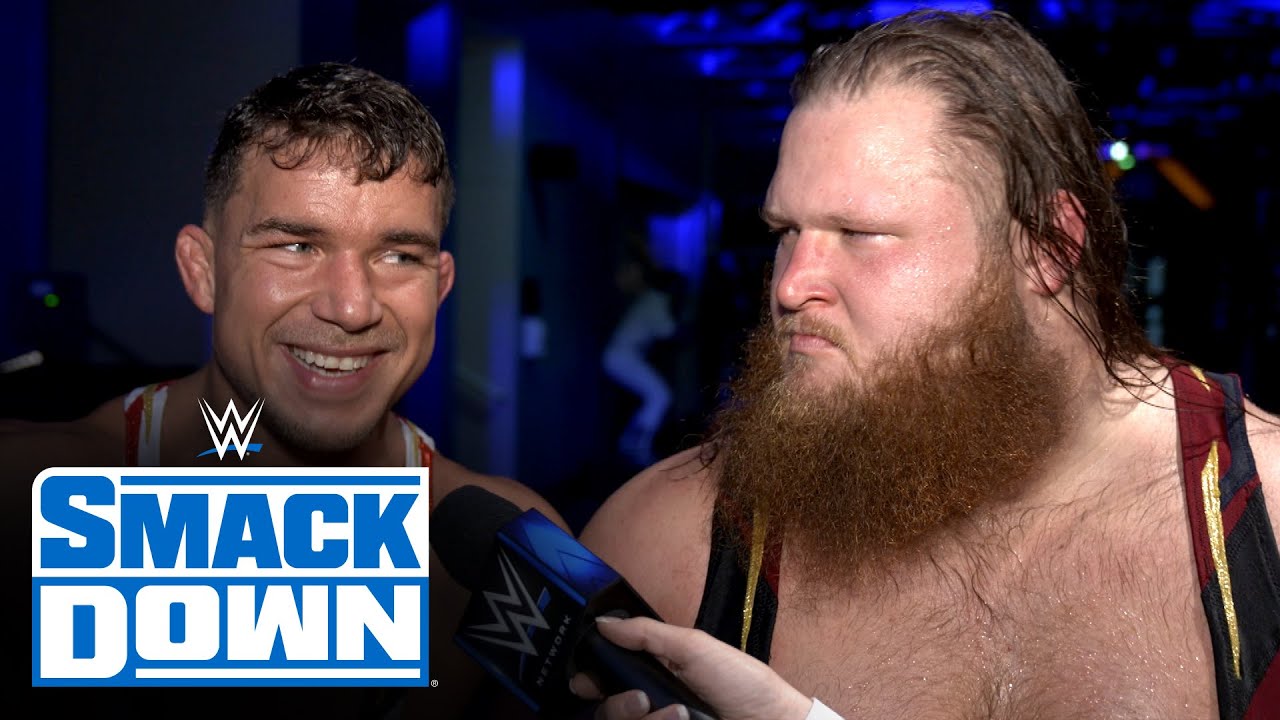 AEW star Dax Harwood has hinted via Twitter that WWE SmackDown Superstar Chad Gable could be on his way out of the company within a few months.

Earlier this week, Gable and Otis went back-and-forth on Twitter with Gable referring to his current tag team partner as his “#1 guy.”

Harwood noticed the conversation and tweeted, “Wait, what’s all this #1 talk?! I know you’re not allowed to respond to me publicly for about 2 more months, but c’mon man! HE’S your #1?!”

While it is possible this was just playful banter among friends, Harwood did imply that WWE talent are not allowed to interact with AEW talent on Twitter.

In another tweet, Harwood posted a screengrab of FTR [fka The Revival] facing American Alpha [Gable and Jason Jordan] on WWE NXT five years ago and wrote, “Maybe we should run this one back soon…”

As noted, Harwood, Cash Wheeler, Wardlow, Shawn Spears, and Tully Blanchard are now part of MJF’s new stable in AEW. They were established as a group on this week’s AEW Dynamite.

See below for Harwood’s tweets:

Maybe we should run this one back soon… https://t.co/3B1XepvobK