Edge Recalls Emotional Fallout From His WWE Retirement In 2011 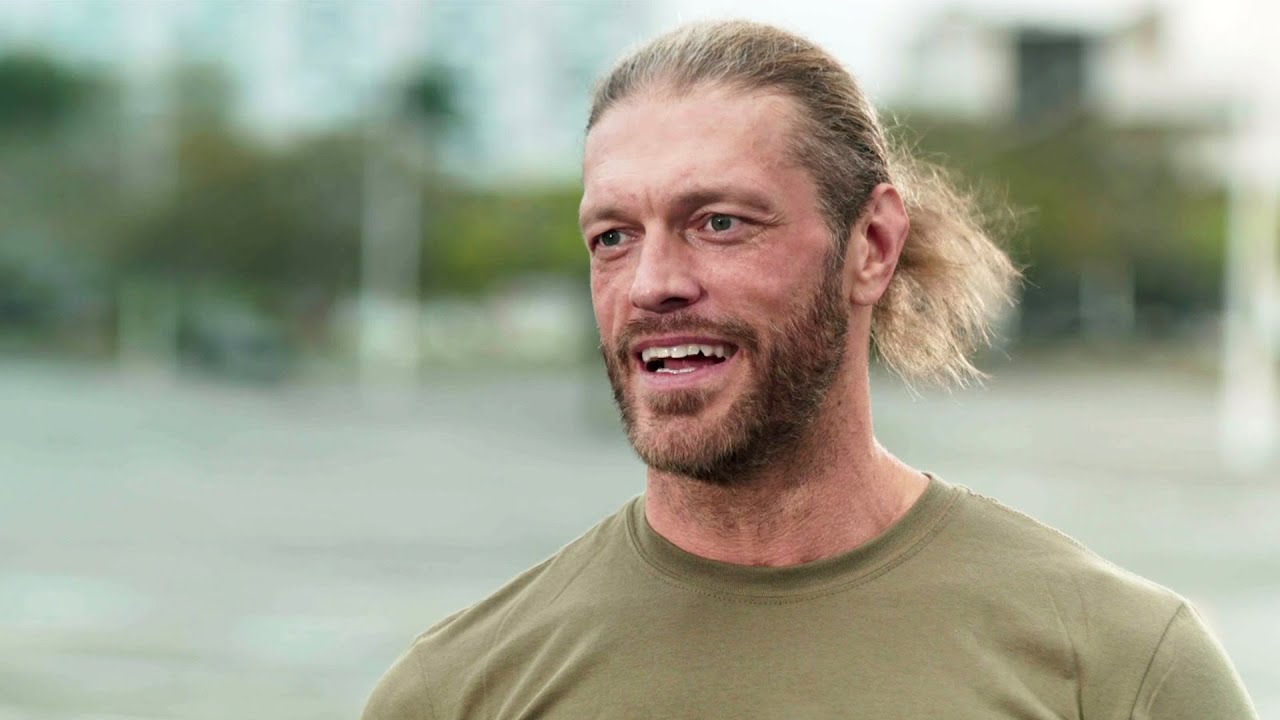 On the series finale of Grit and Glory, Samoa Joe spoke with the “Rated R Superstar” Edge about his lucrative career and how it all began. Joe started the conversation by asking Edge when his pro wrestling fandom began and which Superstars were his favorites to watch growing up.

“My first recollection of WWE was right in that rock and wrestling era. So it’s, you know, Roddy Piper, Hulk [Hogan], Macho Man [Randy Savage], Paul Orndorff, like that whole pocket,” Edge began. “I remember thinking to myself: I love comic books, right? But I can’t go smack the Incredible Hulk in the chest and go, ‘Good job!’ because he’s not real. But I could go to Maple Leaf Gardens and possibly shake hands with Hulk Hogan. That was a game-changer to me. That’s when it took hold – I think I was nine years old. And from that point forward, I said that is what I’m going to do.”

Edge took hold of that dream and began on the outskirts of Manitoba, Canada, where he would trek through frigid temperatures just to hone his craft in the business. Although most would like to forget similar trials like his, Edge prefers to keep on to those memories since they were the experiences that built him up to become the main eventer that he is today.

“So, I found myself with a group of other guys. We ended up doing this tour through northern Manitoba to these Native Reservations,” he recalled on how he broke out into the business. “Driving across frozen lakes – sometimes that weren’t all the way frozen – all of those experiences, I wouldn’t trade them because they really helped kind of shape what I needed to have in my tool belt forward once I got to the WWE.”

Edge honestly admits that he never thought his first time as the WWE Champion would come at all. Fast forward to now, and he has held that title four times and seven times with the World Heavyweight Championship – the most reigns in WWE history. Looking back, Edge knew once he had any sort of gold, his goal was to continue to add more to his replica.

“I think it’s what we all set out to do if we get into this industry. That’s the pinnacle,” he noted. “You like to think that it’s going to happen, but you don’t ever know with this business; you just don’t know. You can have all the best laid out plans, and sometimes it just doesn’t happen.

“To have that happen…even if it was just initially for three weeks and it might not ever happen again, at least it happened. But that wasn’t my goal. My goal was I’m going to make it happen a lot more, and I’m going to solidify this thing.”

In 2011, Edge’s world came crashing down when he announced his in-ring retirement in front of the whole world. After multiple surgeries, he was given a second chance at life when he entered the 2020 Royal Rumble and then winning the same event again one year later. Edge describes the emotional fallout he had with himself during those nine years away from the squared circle and how he doesn’t take for granted any moment he gets in the ring now.

“The interesting thing about my scenario was I was told I don’t have a choice, so that in a way made it easier,” he commented on his initial retirement in 2011. “I didn’t have to sit on the fence and go, ok, do I have any more left? Do I have that? They’re like, no, you’re not cleared to do this anymore. What comes with that is having to pretty quickly wrap your mind around this thing, this idea that what you’ve wanted to do your entire life, and the only thing you’ve known your entire adult life is now gone. There’s emotional fallout from that.

“Once I got a sniff that this thing is possible, I got my butt in there and just kept moving and grinding to get to this point. I learned that I needed to save it because what that was was a reminder that every one could be the last one – ever aspect of this. Whether it’s talking to the guys in the locker room, talking to you now, or getting in that ring, I appreciate it.”

In two weeks, Edge looks to make history when he faces Roman Reigns for the WWE Universal Championship at WrestleMania 37. If he wins, this will become his first-ever reign with the title.

You can watch Edge’s full interview here. If you use any of the quotes in this article, please credit WWE’s The Bump with a h/t to Wrestling Inc. for the transcription.