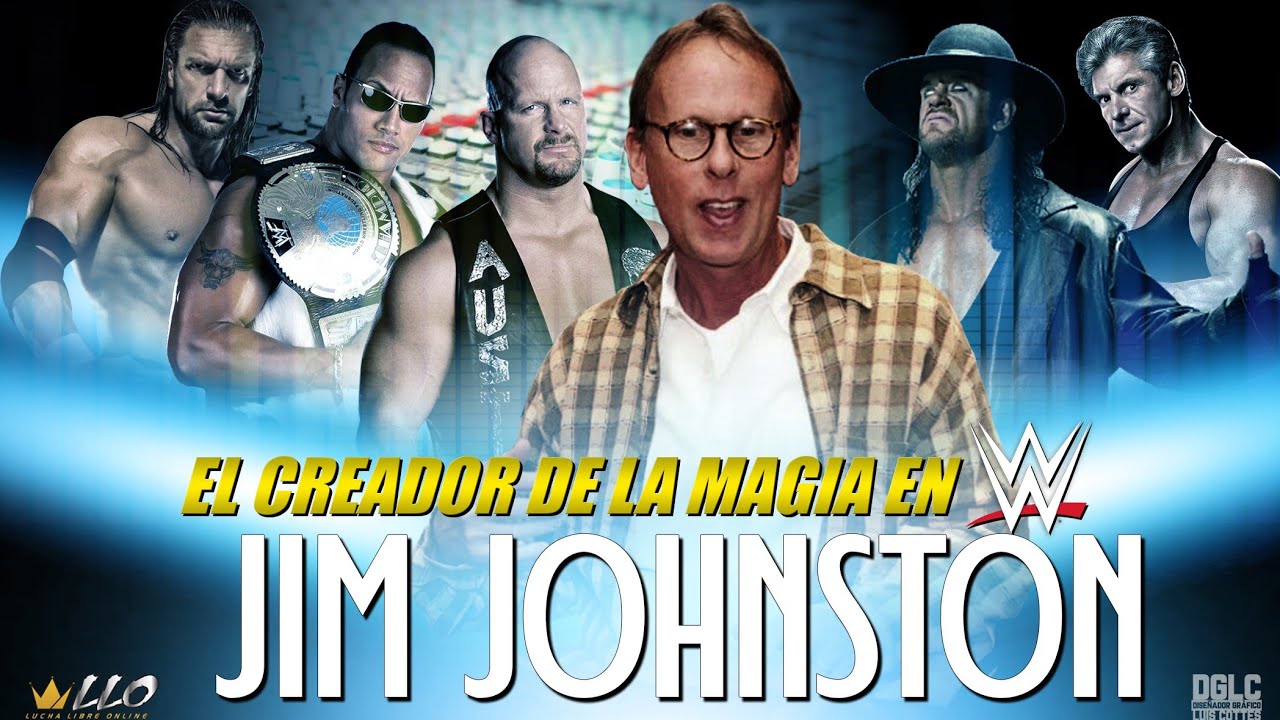 “I don’t do trash talking,” said Johnston (h/t to Sportskeeda for the transcription). “But the closest I’ll get to critical is that, absolutely, I want to slap Vince upside the head!

“The music is so bad. These days it’s just sound effects and noises and stuff. It doesn’t have anything to do with the characters or the storylines anymore. That’s the essence of the business and its currently lost. I don’t get it.”

While Johnston noted that the decline in music made him feel better about his own contributions, it has left him feeling sorry for the wrestlers.

“I hate to say it, but there’s a certain satisfaction that the music now is so bad,” he said. “It makes me feel better about what I did contribute.”

“It does make me feel bad about for a bunch of wrestlers, because without good music you can’t become a big star. I don’t believe it’s possible. The music is just like a score in a movie; it’s what leads the fans’ emotions.”

“It’s a very visceral, very deeply emotional connection. That’s always what I went for and that’s now what is missing.”

Johnston served as WWE’s primary composer for over 30 years before he was released in November of 2017.

You can find the full video of Jim Johnson’s interview below.