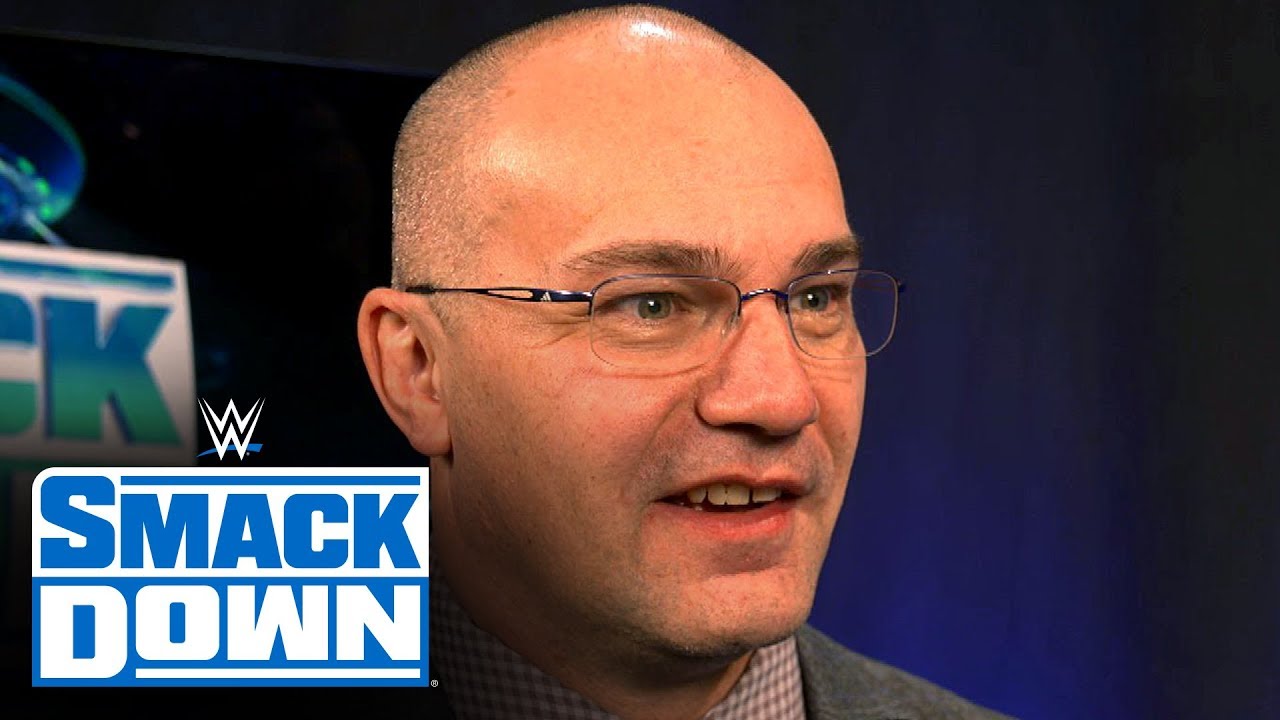 Former WWE Intercontinental Champion Lance Storm would have no objection with Peacock, the new home of the WWE Network in the United States, censoring his dancing gimmick from 2003.

Storm tweeted late Thursday, “Hey #Peacock if you wanted to edit out any of my dancing gimmick from 2003, that’d be okay.”

As noted, Peacock has started to edit out controversial segments from past WWE events.

In another tweet, Storm responded to reports that NBCUniversal is presently reviewing over 17,000 hours of WWE content to ensure that it aligns with the company’s standards and practices. Storm said he was glad to be living in Canada, where fans still have access to all the content in the WWE Network.

See below for Storm’s tweets:

Hey #Peacock if you wanted to edit out any of my dancing gimmick from 2003, that’d be okay.

Yeah People be thinking RAW was a 30 minute show in the late 90s.

Previous
New AEW Signee Is “Beyond Grateful” For The Opportunity, Thanks AEW Family
Next
WWE Announcer On How Rhea Ripley Defeating Asuka At WrestleMania Would Be Historic