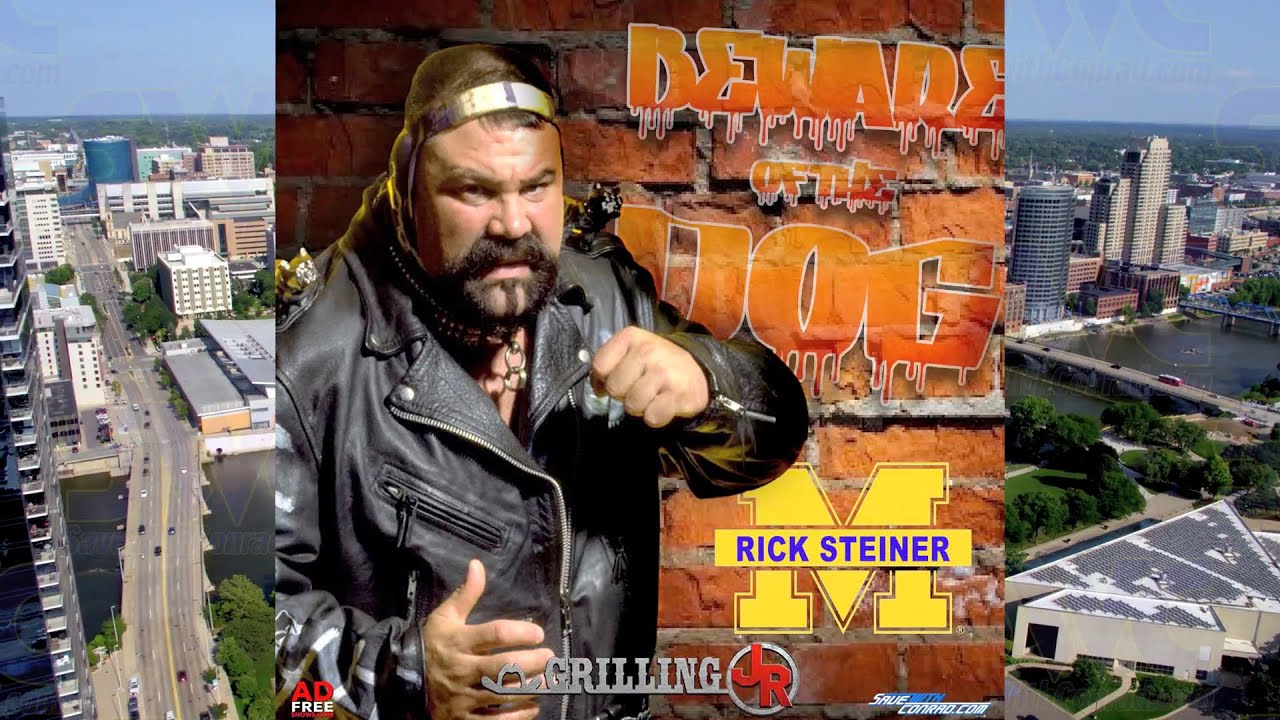 On a recent episode of the Grilling JR Podcast, Jim Ross continued his criticism of the WWE Hall of Fame, calling it simply a ‘T.V. Show’. While discussing the late Butch Reed on a prior episode of the podcast, Ross criticized said the Hall of Fame has “lost a little luster”. JR said he’d love to see talent like The Steiner brothers in the Hall of Fame someday, but believes Scott Steiner’s criticism of WWE over the years is a major reason why the team has yet to be inducted.

“It’s got to become more legitimate than just a T.V. show,” Ross said. “All of a sudden we’re falling all over ourselves to make sure we have a minority representation but we can’t have that much minority representation. I wouldn’t care if you had a Hall of Fame class and they were all African Americans or minorities, what the f*** difference does it make? It makes no difference to me. As a television show where you’re looking for diversity and you’re looking for that well we’ve got one woman, one minority, it’s just too T.V. show formatted. I think that’s a mistake, but I also understand.

“If the Steiner brothers are not deserving of a WWE Hall of Fame induction, then who is? Who is more deserving that’s not already in it? I hope that they’re both inducted, they’re both deserving and I think people would froth at the mouth to see those two guys go in together.”

WWE recently announced a brand new class of Performance Centre signings which included names like LA Knight, Parker Boudreaux, Taya Valkyrie and Bronson Rechsteiner. Ross talked about WWE signing Bronson Rechsteiner, son of Rick Steiner, and said he had met with him at an AEW event and reminded him exactly of his father.

“I talked to him, he came to an AEW event when we were in Atlanta,” Ross said. “God dang he looks like his dad. Thick, he was a fullback in college and got picked up as a free agent by the [Baltimore] Ravens. He looks like a wrestler, I wish him nothing but the best. He will get good training there and again it’s a matter of who communicates with him and who adopts him as their kid and how they bring him along.”

Ross recalled having conversations with Rick Steiner about coming to WWE after WCW closed its doors. Steiner had become a real estate agent and focused his energy on becoming a civilian rather than a wrestler and JR said he had no interest in coming to WWE.

“We had a couple conversations, he just wasn’t interested,” Ross said. “He became a civilian and he liked his 9-5 so to speak. He liked not traveling, he got to go to his sons football games, he had very little if any interest in returning back to a full time position in pro wrestling.

“I would’ve been a fool not to at least explore the potential and I think I explored the potential with him without ever talking to Vince because I didn’t want to get shot down in the very beginning. He had no interest and that ship had sailed, he had moved on. Unlike a lot of the boys, he moved onto a new area that he had to master and create a business out of it. He made the right decision over the long haul and I always admired his courage to start something new.”