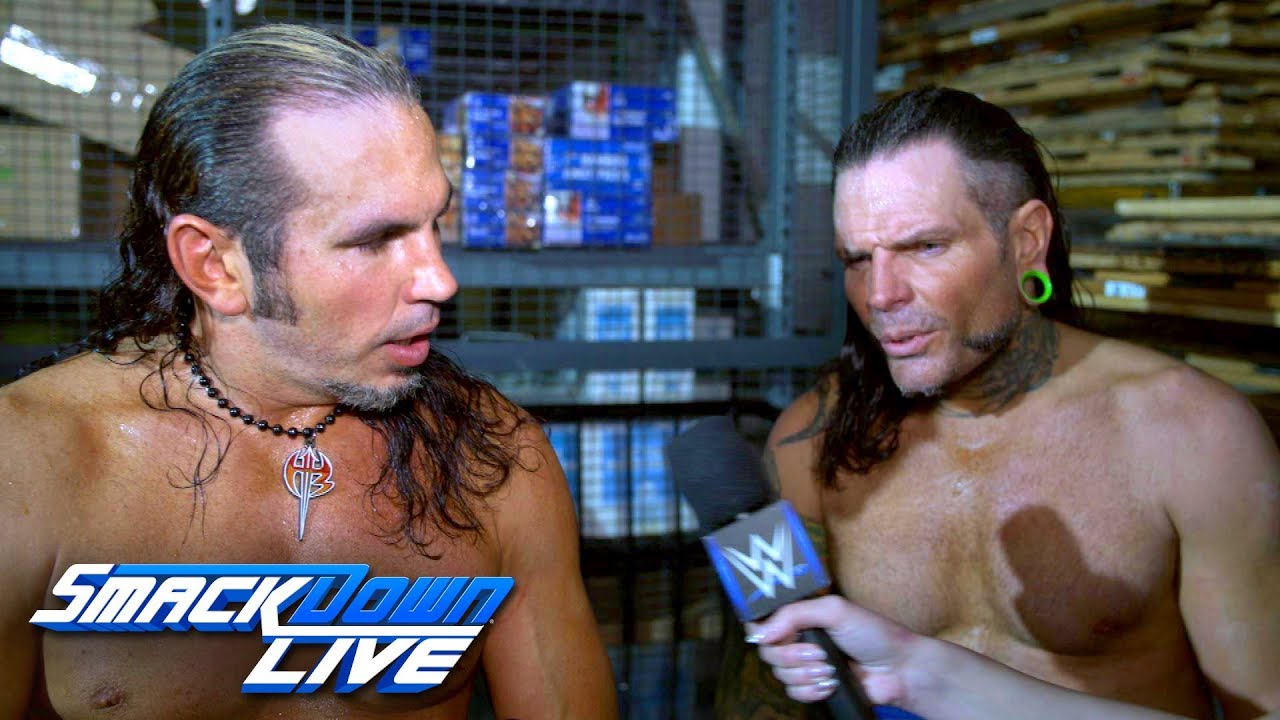 AEW star Matt Hardy has reacted to a tweet from a fan, who wrote that WWE doesn’t appreciate RAW Superstar Jeff Hardy “as much as they should.”

The fan in question was responding to Jeff losing to The Miz on this week’s Monday Night RAW [Full Results Here].

In his response, Matt wrote, “I miss working together with my brother.”

The Hardy Boyz last teamed up in Feb. 2019 when they beat The Usos for the SmackDown Tag Team Championships. They were forced to vacate the titles after Jeff suffered a leg injury. While Jeff was recovering, Matt was featured rarely on WWE TV until he left for AEW last March.

I miss working together with my brother.