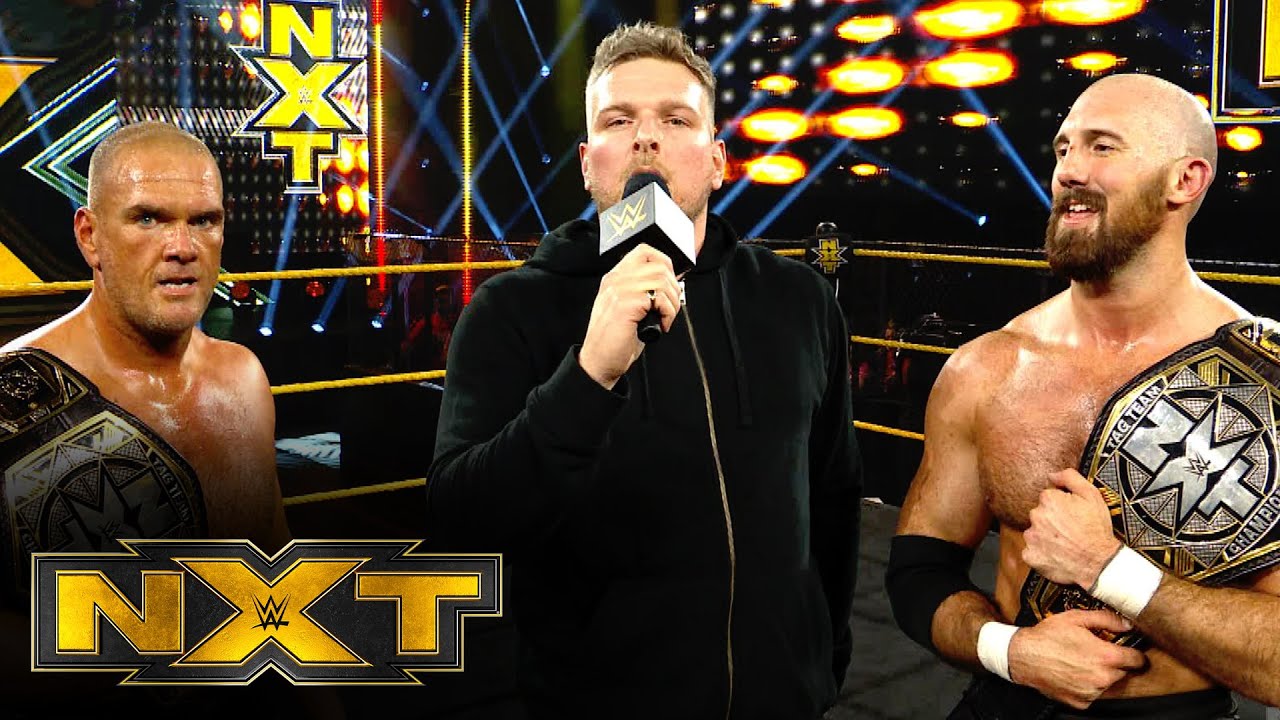 Shaq teamed with Jade Cargill to face Cody Rhodes and Red Velvet in a victorious effort. While his team got the win, Shaq was taken out in the climax of the match when Cody landed a leaping cross-body on the NBA Hall of Famer, sending him through two tables.

McAfee’s comments come on the same day that Cody stated that the former NFL star has been interested in working with All Elite Wrestling. Cody never confirmed if he was making that statement sarcastically. McAfee has since denied Rhodes’ comments.

I heard @CodyRhodes said I've been trying to get a job..

That is not true I've actually been contemplating retirement #PatMcAfeeShowLIVE pic.twitter.com/8JGefWeVle