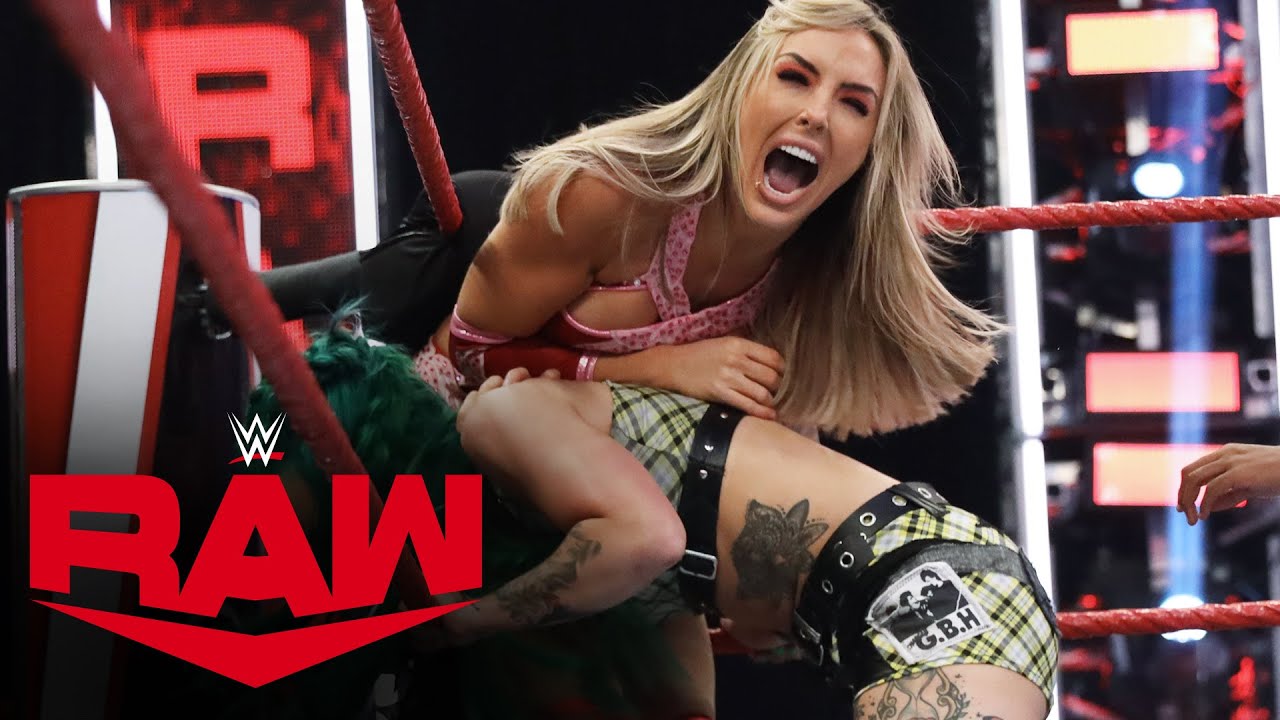 WWE RAW Superstar Peyton Royce was visibly upset during her appearance on RAW Talk which aired immediately after tonight’s RAW.

Royce said that she was frustrated since her talents were not being put on display on Live TV.

“I’m about to set one thing straight once and for all,” began Royce. I have been quiet, but closed mouths don’t get paid. I’m not here to hide my talents. In fact, my talents are hiding behind the opinions of others. Why not just let me go? Why not just give me a chance and see what happens?”

Royce felt that with RAW Women’s Champion Asuka going down with a tooth injury, she should get “the spot” that keeps going back to the same old, same old – possibly referring to Charlotte Flair.

“Asuka is injured and that sucks for her,” said Royce. “But when a talent goes down, a spot opens up. And why not me? Why does it always have to be the same old, same old. I packed up my life, moved across the world to chase this dream. For what? To get stuck in the locker room and watch them do what I do better than 98 percent of them?

She added , “And that two percent – I sure can give them a run for their money.”

Royce then seemed to shed a tear while explaining why it hurts to be overlooked.

“It actually hurts when you know deep in your soul you are destined to be where you are, when you’re striving for what you believe you truly deserve. This is where I’m meant to be. My patience has been running thin. So stop wasting my time and give me Asuka.”

As noted, Royce’s mother called out Charlotte Flair last week after The Queen challenged Asuka for a title match at WrestleMania 37.

Previous
Lilian Garcia Announces The Passing Of Her Mother
Next
Drew McIntyre And Sheamus Show Off Graphic Scars From RAW Match, Feud To Continue