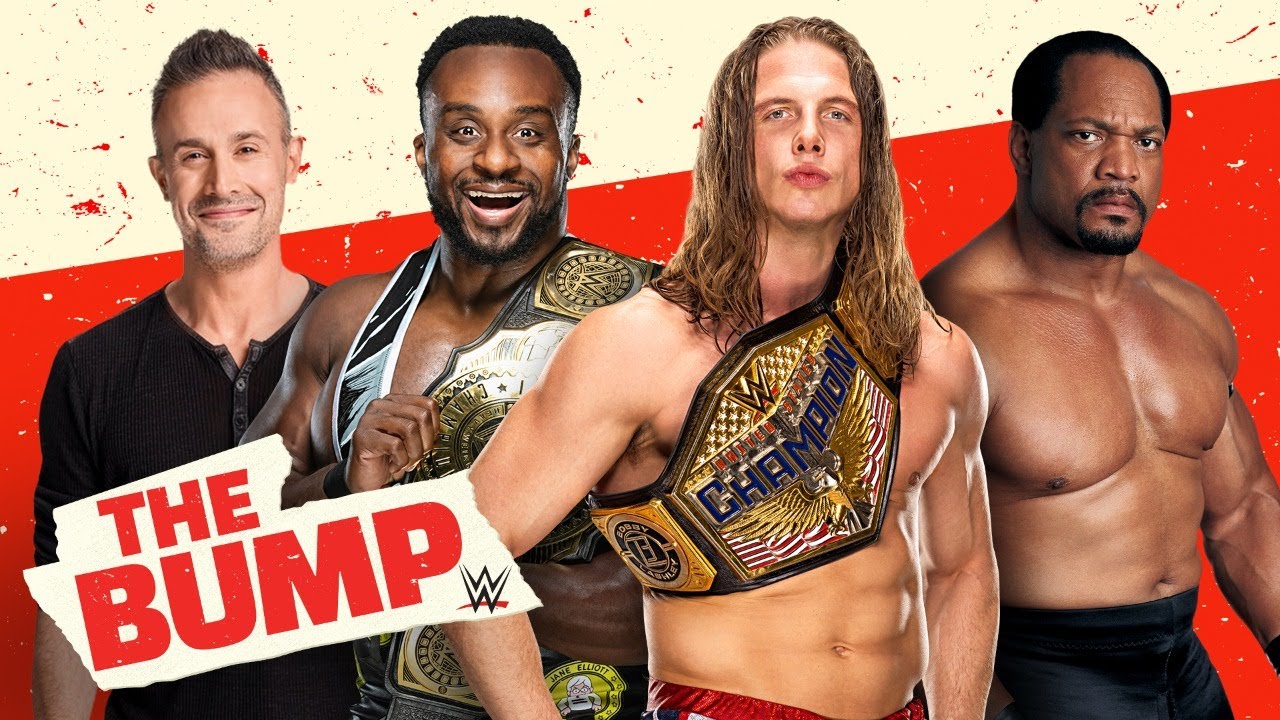 The new WWE United States Champion, Riddle, has been on a roll after his big victory at the Elimination Chamber. In his interview on the latest episode of WWE’s The Bump, the panel brought it to Riddle’s attention that it has been three years since he has had singles gold. The last time he won a singles title was in 2018 at Evolve 102 when he defeated NJPW star Zack Sabre Jr. for the main Championship. They followed that up by asking how he’d compare his title reign from then to now.

“Well, I think the difference that you see now is, um, really the competition I’m up against,” Riddle replied. “Not that Zack Sabre Jr. isn’t a stallion; he really is. Right now, [being in] WWE on the main roster, the main reason I wanted to be here is because I’m working with giants. I’m working with world-class athletes. Guys that even if they weren’t qualified in sports or whatever or wrestling, they could still maybe beat me up because they’re so strong and athletic. So, I think the difference for me is the level of competition and being consistent on a regular basis.”

Speaking of a long and overdue title win, the panel asked Riddle how he feels about his former NXT tag team partner Pete Dunne and if he believes it’s Dunne’s time to become the NXT Champion.

“Hey, Stallion Pete is on his own path,” he began. “I think right now it’s Stallion Pete’s time. Pete is just on another level. I hope that Pete gets some gold wrapped around his waist. He hasn’t had any singles gold since NXT UK Championship, and WALTER took it.”

You can watch Riddle’s full interview here. If you use any of the quotes in this article, please credit WWE’s The Bump with a h/t to Wrestling Inc. for the transcription.

Previous
Booker T: “Roman Reigns Has Proved That He Is Truly The Guy”
Next
WWE SmackDown Final Viewership For The Post-Elimination Chamber Show