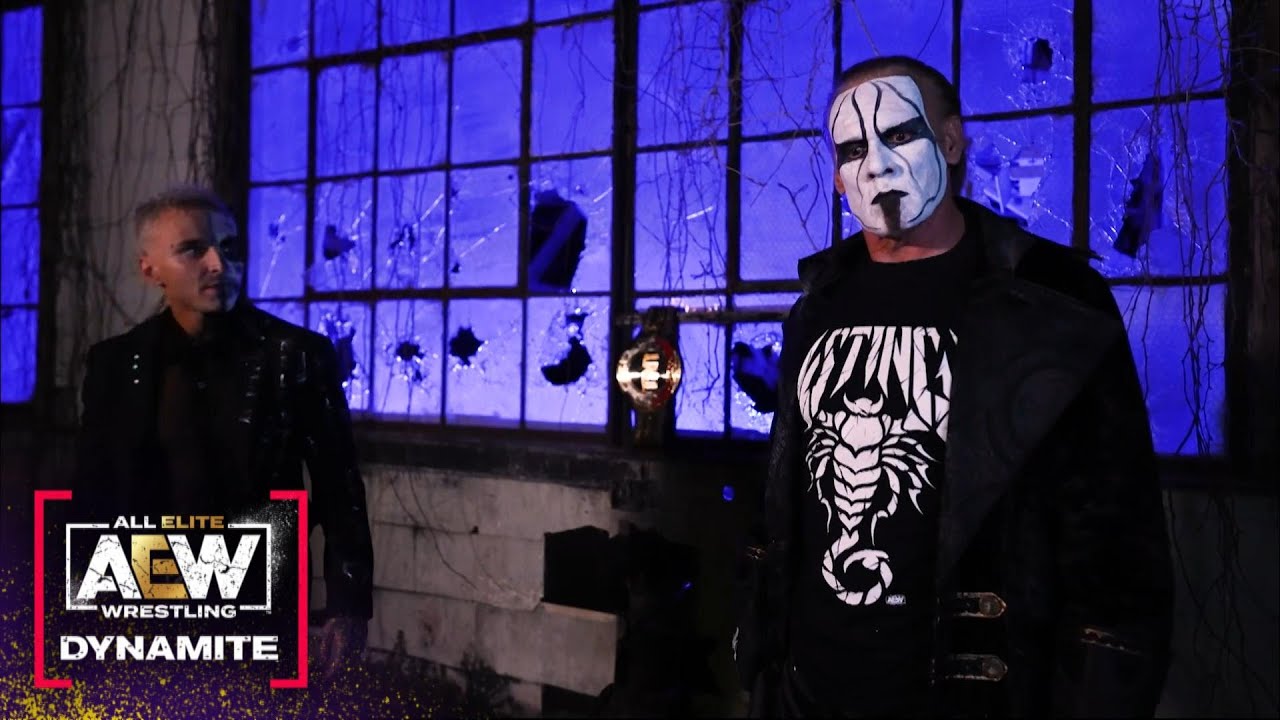 Pro wrestling legend Sting returned to the ring earlier this month at the AEW Revolution pay-per-view, in what was his first match since Sept. 2015.

In a recent interview with Chris Mueller of Bleacher Report, The Icon revealed that AEW Chairman Tony Khan offered to send a ring to Sting’s house to help him shake off ring rust and prepare for his AEW in-ring debut.

“After five-and-a-half years of not being in a ring, there was some rust on me, for sure, especially with guys in the ring like Darby, Ricky Starks and Brian Cage,” admitted Sting. “These guys are incredible. Tony Khan asked me if I wanted a ring sent to my house and thankfully, I have a barn that is insulated with climate control.”

“We put the ring in there, and I had to get used to running the ropes again, and it was an eye-opener for me. It was a challenge. I didn’t recover as quick as I used to. It was grueling. I had a lot of work to get my cardio ready to go and get into good physical condition. It was tougher than it’s ever been but I got there.”

Sting and Darby Allin went onto defeat Brian Cage and Ricky Starks of Team Taz in a Street Fight. The cinematic-style match received a ton of praise from fans, especially due to the innovative spots from Allin.

When asked how much input he had into putting together the match, Sting said Allin deserves a large share of the credit.

“There were times I felt like I am along for the ride, but it’s hard for me not to plug myself in creatively on certain aspects,” recalled Sting. “I would speak up and have my own ideas, but I have to tell you: Darby is probably the most creative I have seen. He has a mind for the wrestling business and cinematography. I think he is going to be one of those guys that a lot of people are going to end up working for someday. He is multi-talented.”

Sting, 61, added that although he plans to participate in more cinematic matches in the future, the format can be exhausting at his age.

“I would like to do more of those for sure, but I came out of it in shambles,” he said. “It took its toll on me. It was two nights of filming and that was pretty tough. It can be taxing on the body especially at my age. It was 12 hours instead of being in the ring for 30-40 minutes. I love filming. I have done movies and TV, and I always have fun with that stuff. The tough part was all of the hours and the recovery time.”