The Undertaker On Which Match With Kane Was His Favorite 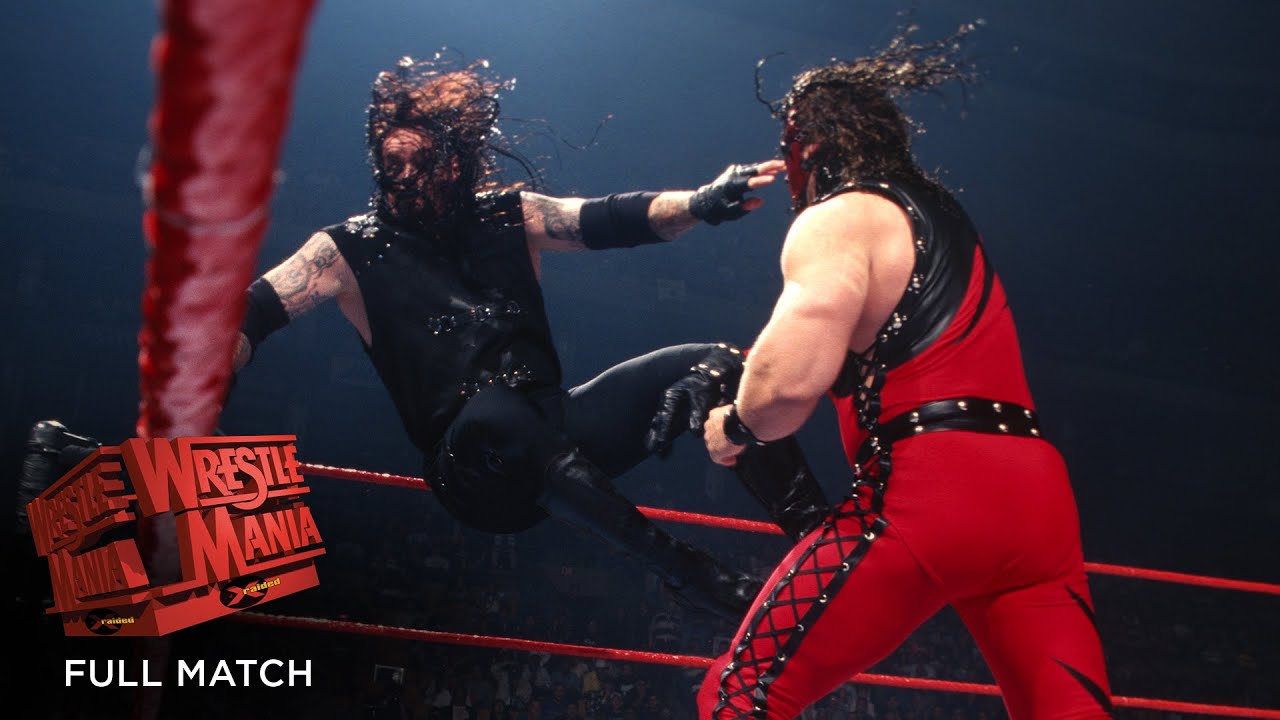 This week on WWE’s The Bump, former WWE/World Heavyweight Champion Kane came on the show to relive his WrestleMania highlights from over the years. Little did he know that one of his former rivals, The Undertaker, would stop by to talk about their key matchups. Looking back on their colossal interactions, Undertaker reveals which matches with Kane were his favorites.

“I think the WrestleMania [14] in Boston after a long buildup, that one comes to mind, for sure,” The Undertaker replies on which matches with Kane were highly significant in his career. “I think it was one of our better matches. It was the brother’s going at it [chuckles] on The Grandest Stage of the All.

“Then, you did a pretty good number on me when I wrestled Vince [McMahon]. You come out of nowhere, swerve me, and then bury me with a front-end loader filled with dirt. That wasn’t very nice. That really was the catalyst of bringing the old Undertaker back.”

Although Kane was part of many big moments in WWE, he mentioned that without The Undertaker, he wouldn’t have blossomed into the well-talked about Superstar that he became throughout his tenure with WWE.

“I certainly wouldn’t be where I am today had it been The Undertaker / Mark Calaway and everything he did for my career,” Kane stated. “He’d always been a huge advocate of mine. I remember talking to Vince [McMahon] about something going on with my career, and he said, ‘Mark has already talked to me about it. He worries more about you than he does himself.’ So, that just tells you the kind of person he is and how strong it is to have The Undertaker pulling for you.”

With that being said, The Undertaker took it upon himself to inform Kane that he’s become the newest inductee into this year’s WWE Hall of Fame. Kane’s reaction was speechless yet moving.

“Are you serious about that?” Kane asked with tears in his eyes. “That means a lot. Thank you very much.

“Seriously, if it hadn’t been for people like you… nothing. None of this happens just because of whoever it is that we’re surrounded with. You’ve been a huge part of my career and my life. So, thank you, man!”

You can watch Kane and The Undertaker’s full interview here. If you use any of the quotes in this article, please credit WWE’s The Bump with a h/t to Wrestling Inc. for the transcription.

What an incredible moment on #WWETheBump!@undertaker informed @KaneWWE that the Big Red Machine will be inducted into the #WWEHOF Class of 2021! pic.twitter.com/ysclp3voAQ