Tony Khan On If More AEW PPVs Will Be On Sundays, The Possibility Of An AEW Network 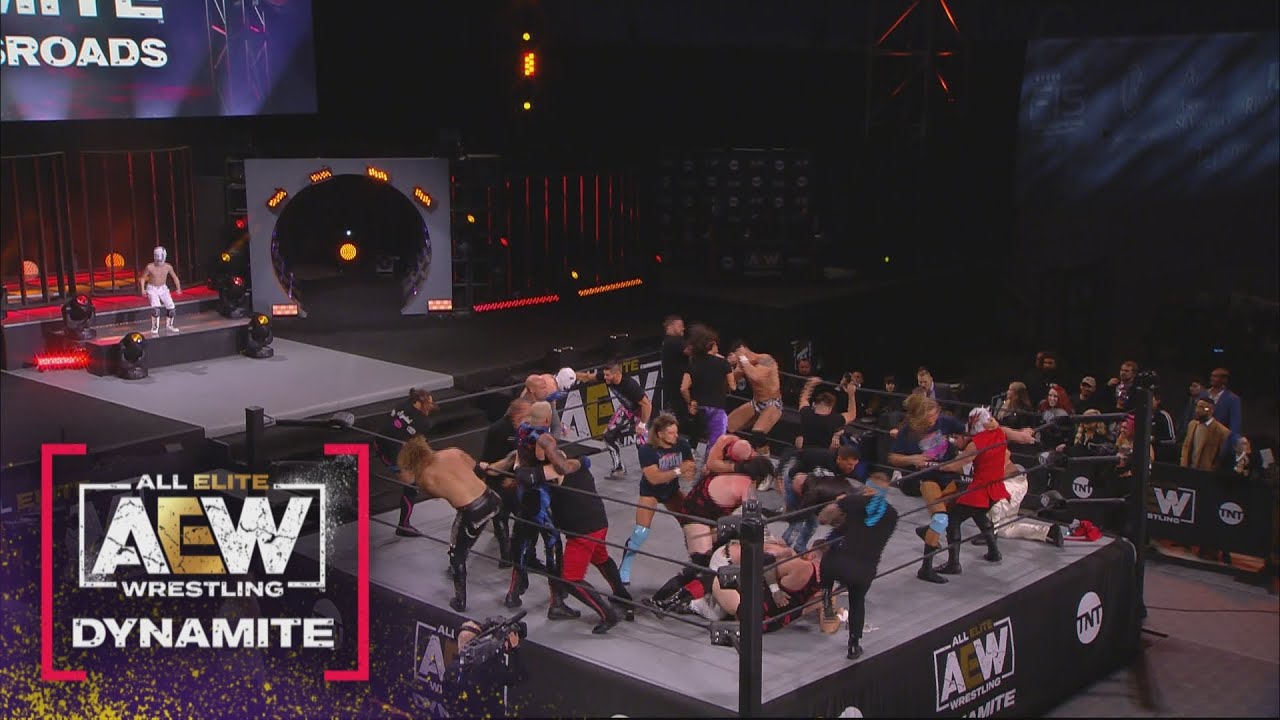 AEW returned to pay-per-view with Revolution this past Sunday. Before the pay-per-view AEW President Tony Khan was asked if the company will add more pay-per-views in an interview with Forbes.

“It’s something we’ve always talked about from the beginning as a possibility, but I don’t think it’s anything we would look at doing it immediately,” said Khan.

“I think as far as having a Big Four—AEW Revolution, Double or Nothing, All Out and Full Gear—I think we’ve established those are the Big Four events. We have a lot of other huge events, right now a lot of our big specials are being featured on Dynamite or on streaming specials—Fyter Fest, New Year’s Smash, Winter’s Coming, Fight for the Fallen—we’ve developed different relationships with different platforms, but our primary partner is Warner (Media).”

Revolution was the first AEW pay-per-view that was held on a Sunday as all of the previous ones were on Saturdays. Khan talked about what goes into his decision to hold PPVs on Saturdays or Sundays and which days we can expect specific PPVs to be on going forward.

“On the three-day holidays, I think it’s good [to have a PPV on Sunday]. I actually would argue that for Double or Nothing or All Out, a large percentage of the country is going to have Monday off, and in England those are bank holidays so a large percentage of England, people aren’t really working very much. Most people have Labor Day and Memorial Day off here and abroad,” stated Khan.

“Double or Nothing, I am strongly considering going to Sunday. All Out I really think it would be really smart to do Sunday because then I don’t compete with College Football and the NFL won’t be going head-to-head. Full Gear I will keep on a Saturday. Revolution and Full Gear, whenever possible, I will do on a Saturday.”

The WWE Network recently celebrated its seventh anniversary of its launch and that nearly coincided with the announcement that it will merge with Peacock, NBC’s streaming service. AEW does have streaming deals with companies such as B/R Live and FITE but they don’t have their own network like the WWE has.

Khan was asked about the possibility of an AEW streaming network.

“There’s a very valuable library,” said Khan. “Certainly, a conversation that I’ve had, and as the library grows, and the amount of content we’ve had grows—which happens every week with more and more great shows that we do—I think there’s merit to it. There’s other methods of delivery too, there’s other ways to deliver the show and these are important conversations to be having right now.”