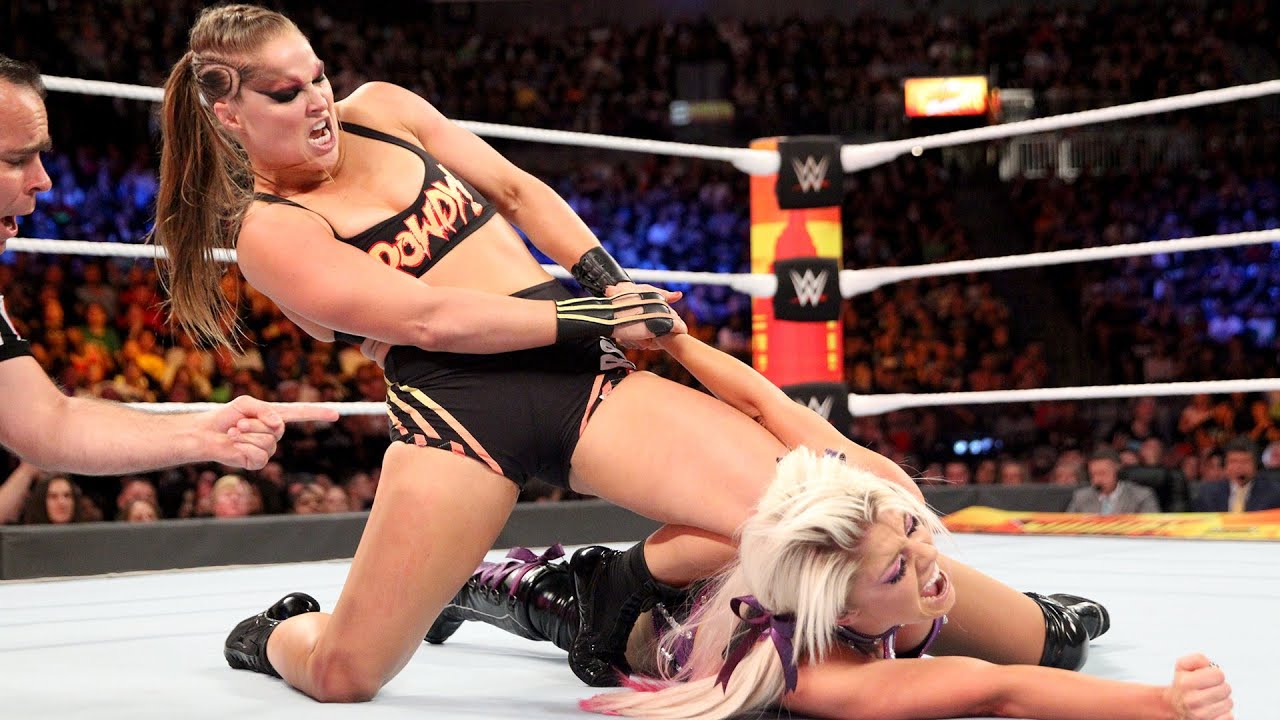 UFC President Dana White has shot down the possibility of Ronda Rousey ever returning to the Octagon.

While addressing the media ahead of Saturday’s UFC 260, White revealed he recently had a telephone conversation with Rousey and the topic of her MMA return was never brought up.

“Don’t even f***ing start you guys,” said White [h/t/ The Sun]. “Yesterday about lots of different things, not this, but yes we talked yesterday. [She is] Absolutely, positively not coming back ever.”

Rousey retired from MMA in 2016 after a loss to Amanda Nunes.

Rousey has been off WWE TV since losing the RAW Women’s Championship in the main event of WrestleMania 35. Her WWE contract is reportedly set to expire next month on April 10th.

.@RondaRousey won't be following Miesha Tate's lead with a UFC return: "Absolutely, positively not coming back ever," says Dana White.