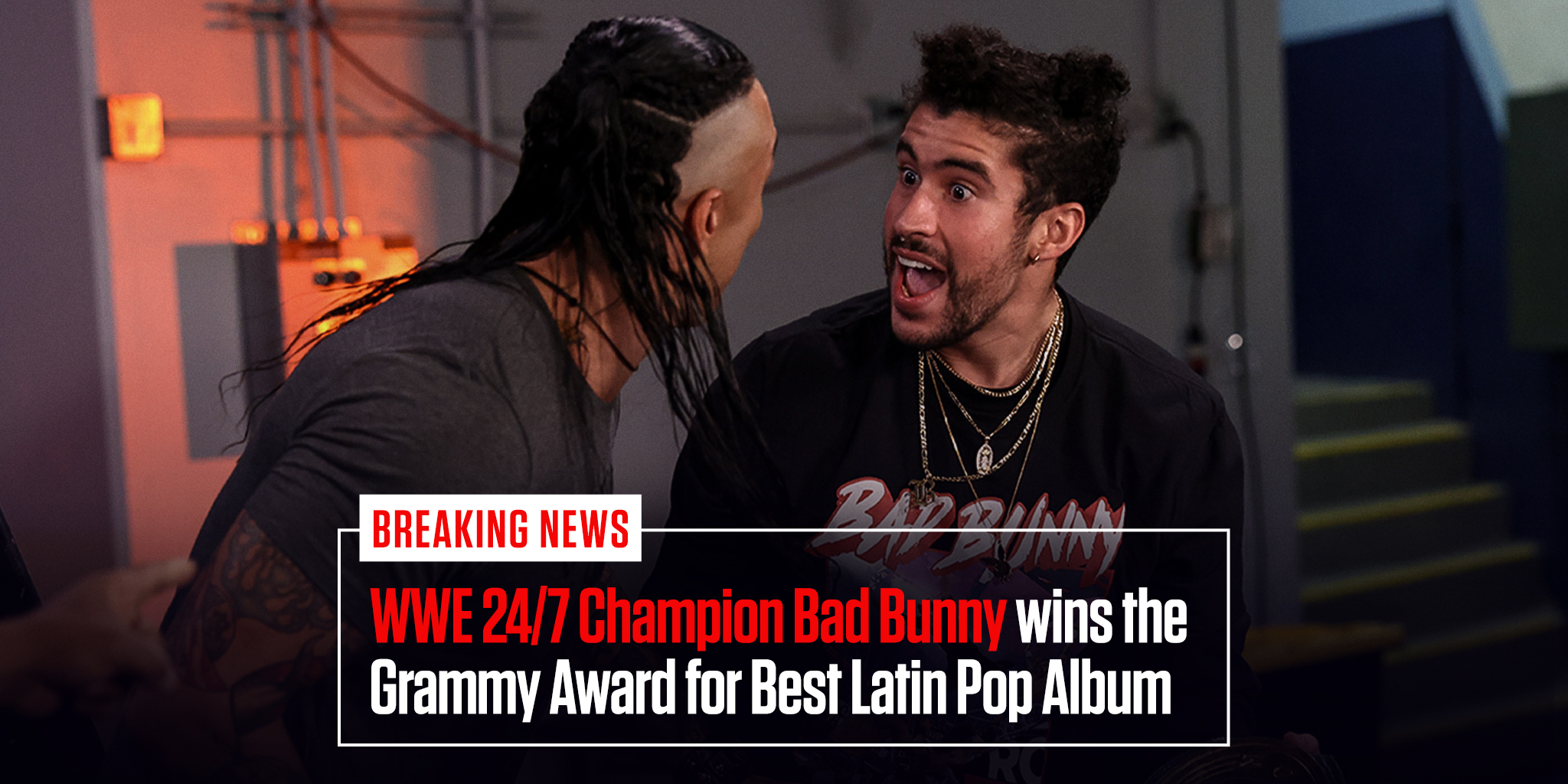 The WWE 24/7 Champion also performed with Jhay Cortez on stage at the 63rd Grammy Awards performing the song, “Dákiti.”

Last month on RAW, Priest helped Bunny beat Akira Tozawa for the 24/7 title. As noted, it’s been rumored that Bad Bunny and Damian Priest will face The Miz and John Morrison at WrestleMania 37.

What could be next for BAD BUNNY in 2021? 🤔@sanbenito pic.twitter.com/9BBgb5k69C

Previous
Eric Bischoff On How His Opinion Of Jeff Hardy Has Changed Over The Years
Next
Damian Priest Reveals His Pro Wrestling Mt. Rushmore