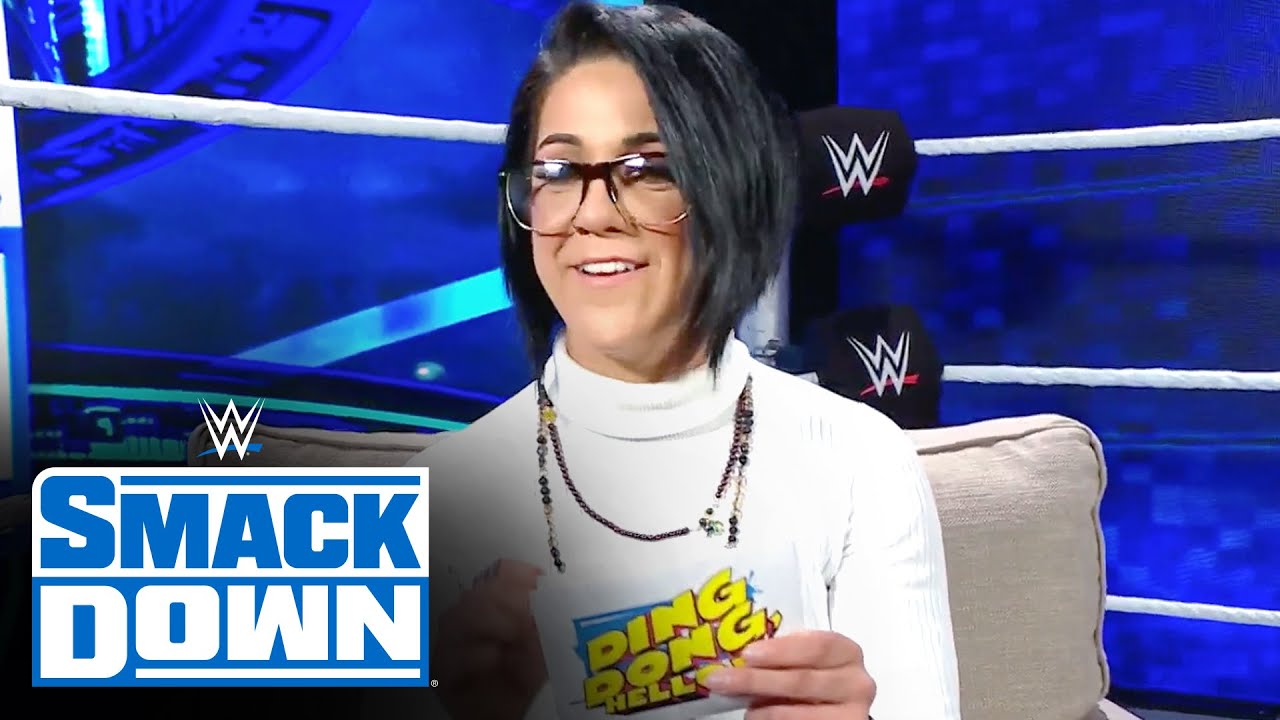 While responding to a tweet from Conti, Bayley said she was proud of the Brazilian star for coming a long way since her days in the WWE Performance Center and NXT.

Bayley wrote, “I remember working your tryout, proud of you!”

In her response, Conti thanked Bayley for always bringing the energy during their workouts.

The 25-year-old Conti spent nearly three years in NXT until she was released by WWE last year as part of COVID-19 cuts.

Conti challenged Hikaru Shida for the AEW Women’s World Championship on this week’s AEW Dynamite. After losing the match, Conti took to Twitter and said she “didn’t fail” and was ready to make another run at the title.

I remember working your tryout, proud of you!