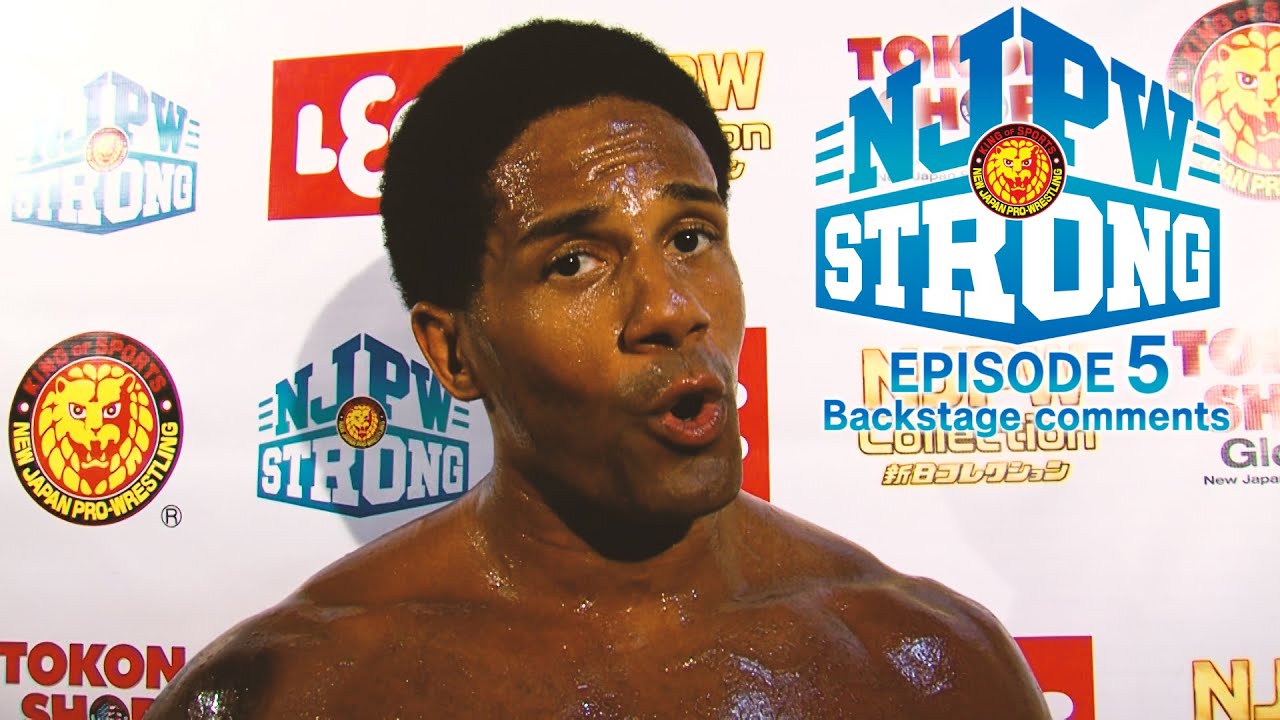 Rosser wrote via Twitter that he was “constantly harassed” by Carrano about losing his job with the WWE, and that he stayed quiet despite enduring the harassment.

He wrote “I was constantly harassed by him about losing my job and I just stayed quite [sic].”

Rosser was released by WWE back in Oct. 2017. Since then, he has made several appearances for NJPW Strong and NWA.

As noted earlier, a number of former WWE Superstars have reacted to the news of Carrano’s firing. Wrestling Inc. was the first to report on WWE’s decision to fire Carrano.

Previous
CM Punk And Others On Triple H Response To Mickie James Incident, Mark Carrano Firing
Next
MVP Responds To Fan Asking Him To “Help Keith Lee” In The WWE