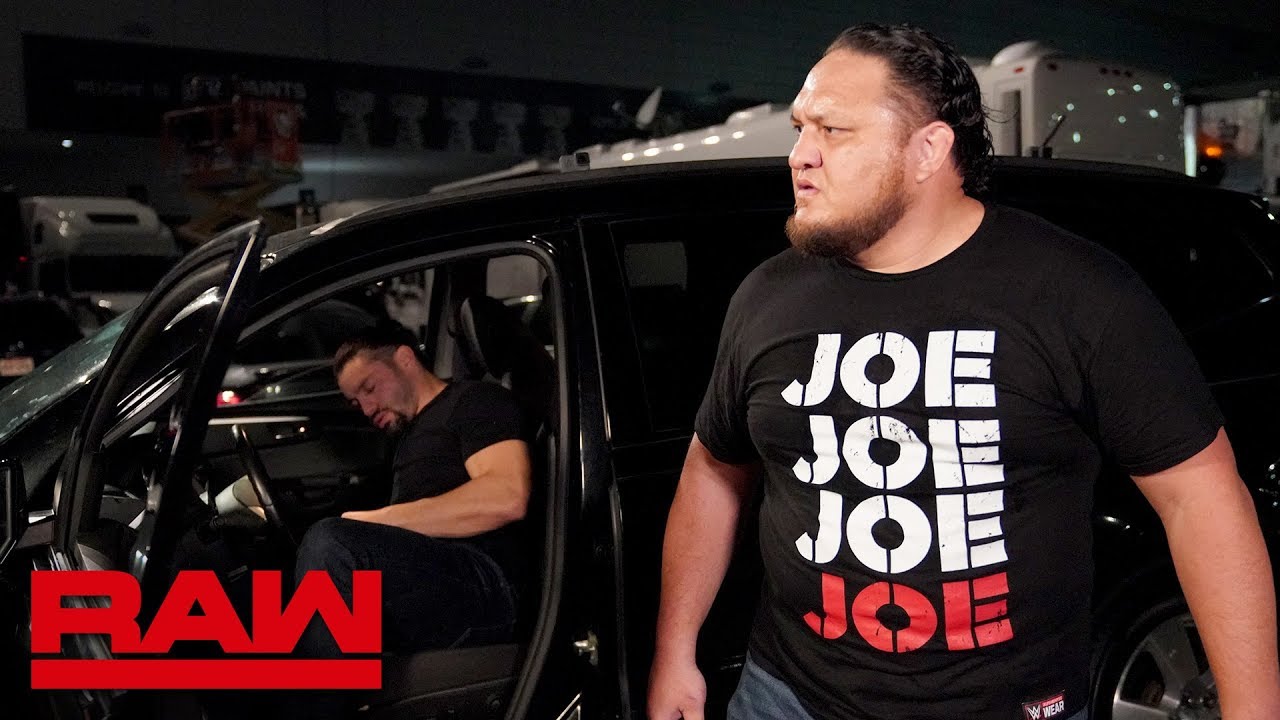 This is similar to last year when the early Slammiversary promo flashed images of Eric Young, Luke Gallows, Karl Anderson, Curt Hawkins, EC3, Drake Maverick, Mike and Maria Kanellis – who were all released by WWE as part of the company-wide cuts brought about by COVID-19. Maverick was the only one who returned to WWE.

NJPW star Kazuchika Okada, who previously wrestled for TNA, was also featured in the promo.

IMPACT also announced their next two special events – Under Siege on May 15 and Against All Odds on June 12. Slammiversary will take place in July but the date has yet to be announced.

See below for the promo video:

Our World Changes Again. #Slammiversary is THIS JULY LIVE on PPV! #IMPACTRebellion pic.twitter.com/llqatAES5I