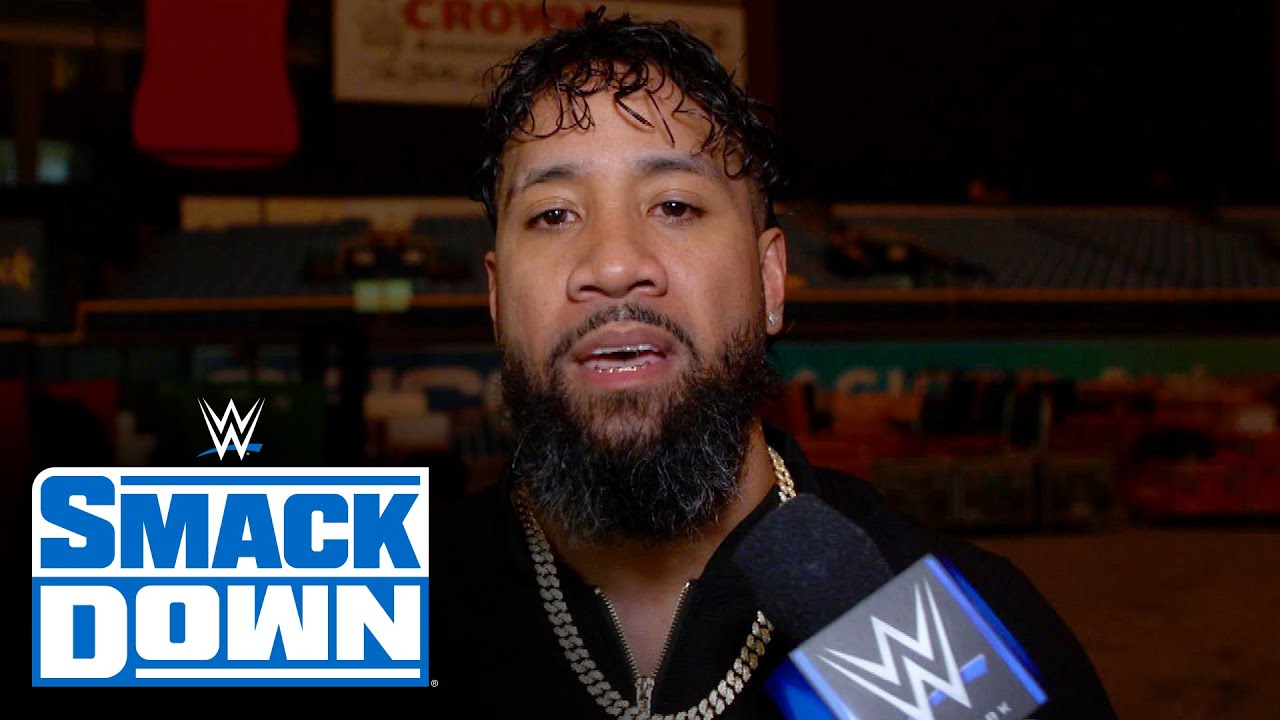 Jey Uso appeared in a backstage interview after winning the Andre the Giant Memorial Battle Royal on the special WrestleMania 37 edition of SmackDown.

When asked what the victory meant to him, Uso said, “Your boy just went out there and won the Andre the Giant Memorial Battle Royal trophy. That means my name is going to be on there for years to come. Scratch all them names off, Uce, it is going to be Uso after Uso after Uso. It might be my little kids or my damn cousins, Uce, but we deep in the game. 40 years ain’t nothing, we about to do another 100. You feel me?”

Uso also hinted that he might get involved in the Universal Championship triple-threat match that will main event Night 2 of WrestleMania on Sunday.

“On Sunday, I got a new goal,” said Uso. “Roman Reigns will retain, Uce. The Head of the Table, the Tribal Chief of the whole WWE.”

See below to watch the interview: