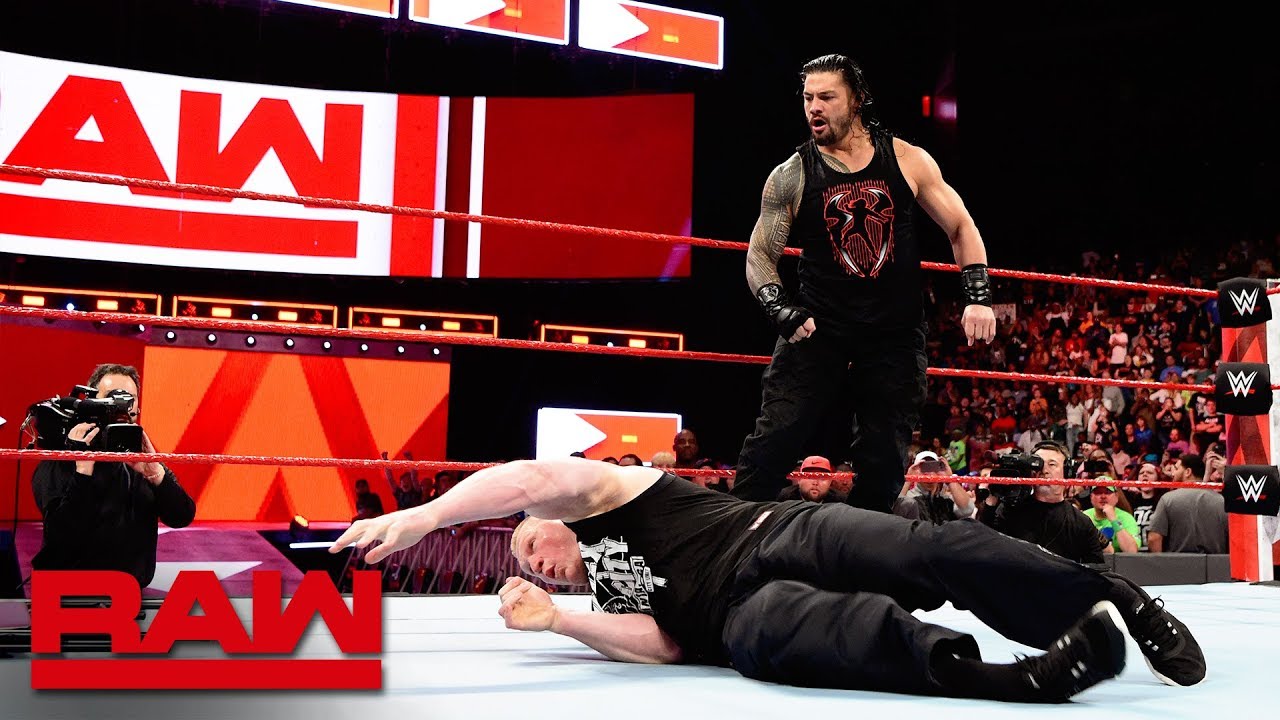 While talking about WWE Champion Bobby Lashley successfully retaining his title against Drew McIntyre, Korderas said the booking decision made a lot of sense.

“I was happy with the decision,” admitted Korderas. “There can be a case for McIntyre to win since he won in front of no fans last year, and this was his opportunity to win it back in front of a live crowd. At the same time, Lashley, similar to Roman Reigns, is getting into his groove now. Obviously, he’s finding himself a little bit. I think they have something cool here with Bobby.”

“You know, a lot of people have been clamoring for a Lashley vs. Lesnar match because they’re two very similar guys. However, a compelling case can also be made for Reigns vs. Lesnar because of the Paul Heyman factor,” said Korderas. “From a storyline perspective, you could have friction between the two guys that leads to a match at SummerSlam or maybe, if you’d like to wait an entire year, that can main event the next WrestleMania.”

Korderas also addressed WWE’s decision to split up The Hurt Business, a decision that has been met with a lot of criticism.

“I didn’t like it. Even after the match [at WrestleMania 38], I still don’t like the decision. Obviously, Bobby looks fine coming out of the break-up, but for Cedric [Alexander] and Shelton [Benjamin], it does them a disservice. They fit into that group perfectly. I don’t like what’s going on here.”

You can follow Jimmy on Twitter @JimmyKorderas. You can find the full audio from Jimmy’s interview below: