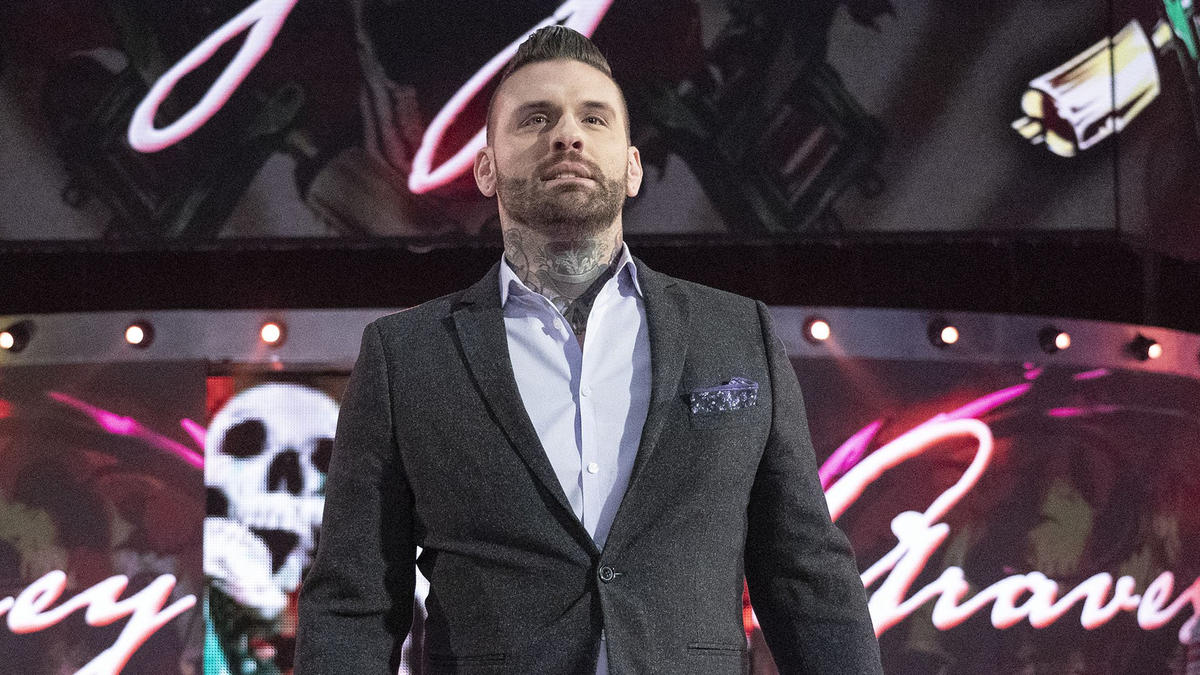 Monday Night RAW is getting a shake-up at the announce table.

Wrestling Inc. exclusively reported that former ESPN announcer Adnan Virk will be taking over play-by-play duties on Monday nights, replacing Tom Phillips. According to Andrew Zarian of Mat Men Radio, he is set to be joined by Corey Graves and Byron Saxton. Saxton is the only member of the current RAW announce team to remain on the brand, as Graves will be coming over from SmackDown, replacing Samoa Joe.

Monday will be Graves’s first time calling Monday Night RAW since September 2019. He previously worked color commentary for the red brand from 2016 until 2019. In late 2017, Graves began pulling double duty, as he regularly worked both RAW and SmackDown until becoming exclusive to Friday nights in October 2019.

Graves’s migration leaves a spot open on SmackDown, as the blue brand has operated with a two-man booth since debuting on FOX in October 2019. It is unclear if Joe or Phillips will move to Friday nights’ announce table to fill Graves’s spot.

While Virk won’t make his WWE commentary debut until this Monday, Phillips is already off the red brand. Wrestling Inc. exclusively reported that Phillips will not be calling WrestleMania 37 tonight due to COVID protocols. His replacement is unclear at this time.

Corey, Byron, and Adnan Virk are headed to Raw.