MVP Explains Why Chris Jericho Blocked Him On Twitter 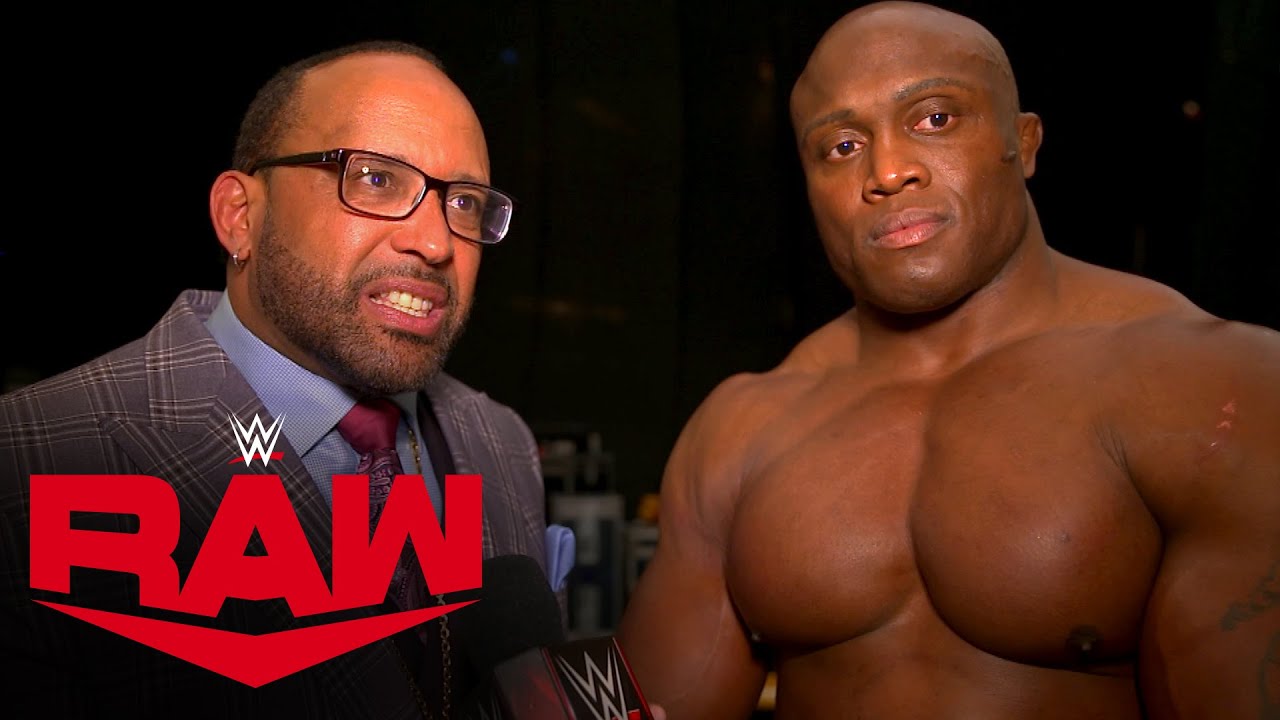 WWE RAW Superstar MVP revealed that he has been blocked by Chris Jericho on Twitter.

Last November, Jericho received some backlash when he tweeted about the results of the 2020 U.S. Elections being delayed due to voting ballots not being completely tabulated in several states.

At the time, MVP asked Jericho to delete his tweet.

On Tuesday, MVP confirmed that he can’t see any of Jericho’s recent tweets while responding to Lance Storm. He later confirmed to a fan that Jericho had blocked him due to the incident in November.