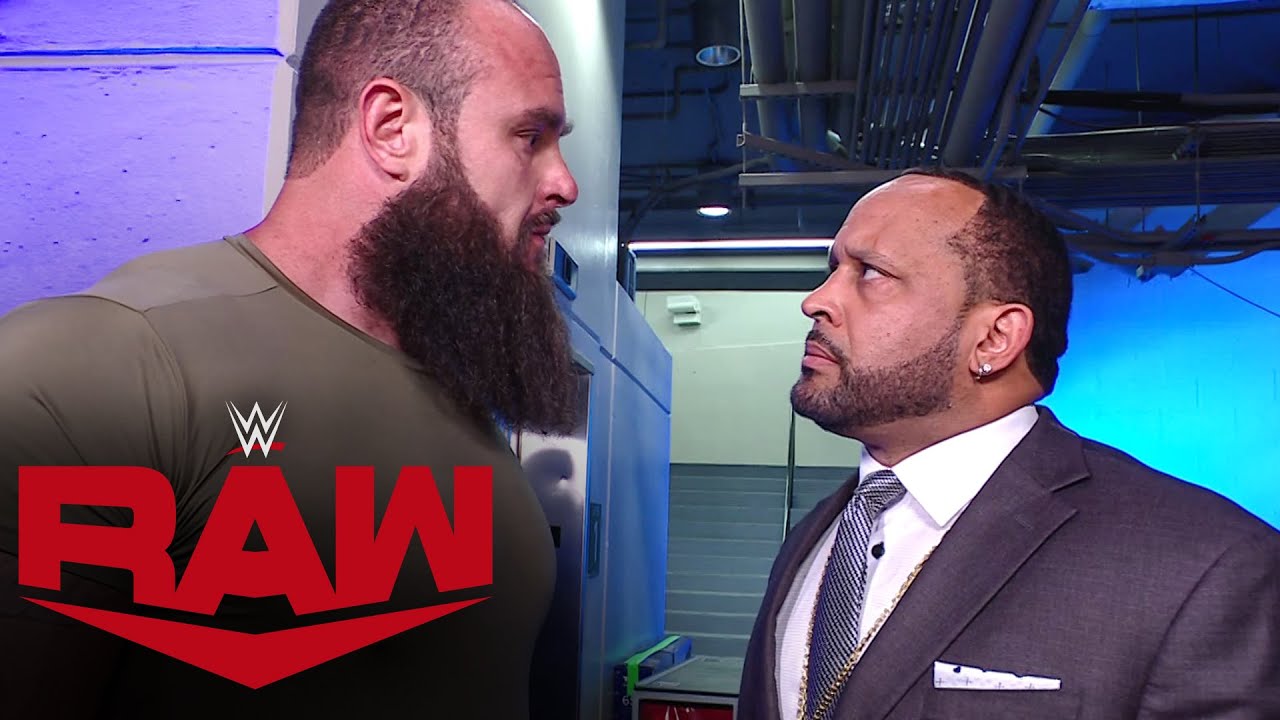 When asked by host Quetzalli Bulnes to explain the noise of airplanes in the background, MVP revealed he was on his way back to Houston before providing an update on his knee injury.

“I’m actually on my way back to Houston,” said MVP. “As a matter of fact, I’ve got exclusive news just for you and the WWE Espanol viewers. As many of you know, my knee has been bothering me for a while now. While it is better, it hasn’t fully healed yet. We’ve been trying to avoid surgery, so we’re gonna try one more procedure.

“If that doesn’t work either, I might have to get some minor arthroscopic surgery for the knee but, not yet. We’re still gonna try another treatment first.”

MVP suffered the knee injury during a six-man tag match on RAW back in February. Stay tuned for updates on his recovery.